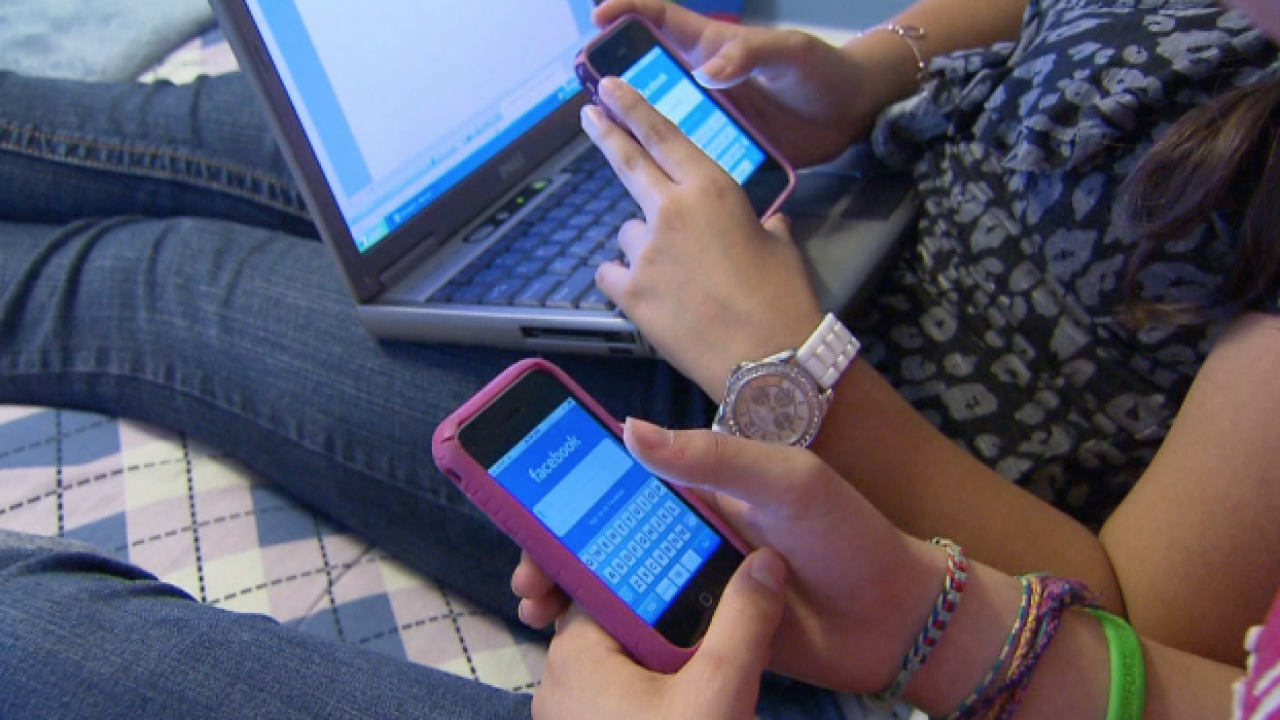 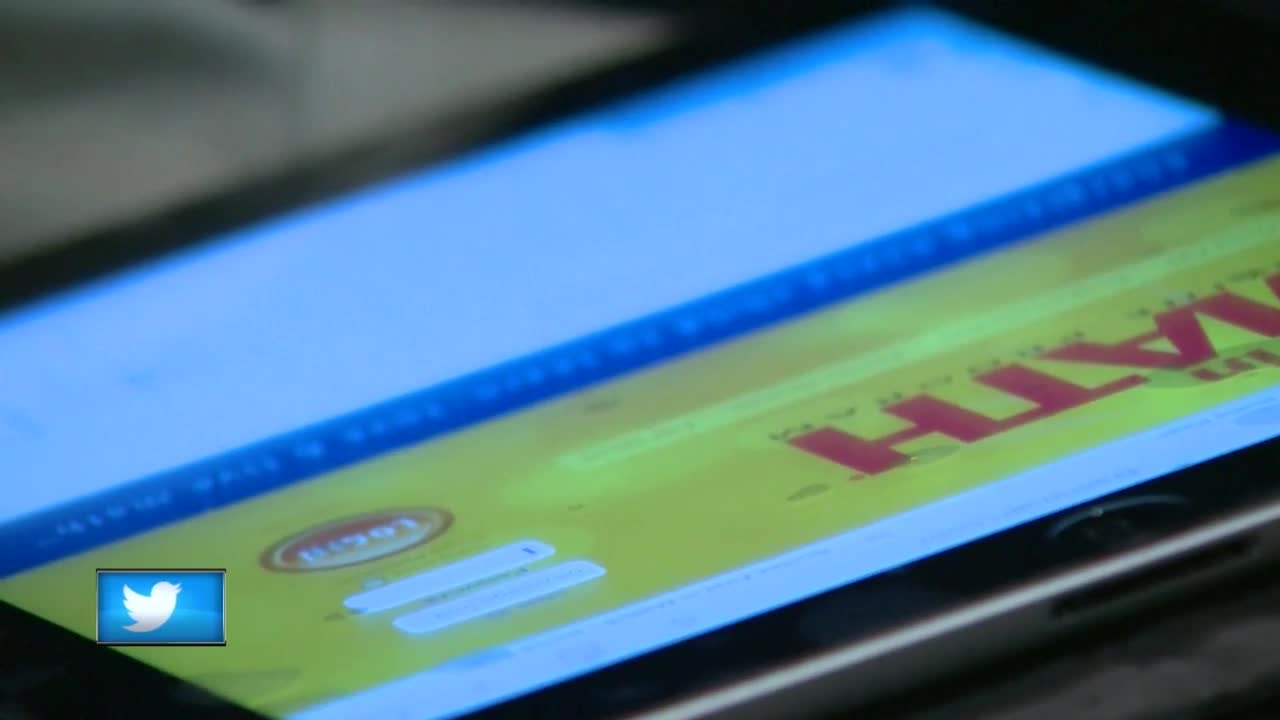 The National Institutes of Health recently launched a study on adolescent brain development. One part of the study examines the impacts of screen time.

The federal government is investing $300 Million into the Adolescent Brain Cognitive Development study. It will follow nearly 12,000 healthy children between the ages of 9 and 10 into early adulthood and give a closer look at how screen media activity impacts the minds of our youth.

The Millers limit screen time for their four children.

"During the winter months we need to make a strategic concentrated effort to be like, okay it's enough time to do something else," said Vanessa Miller, a mother from Green Bay.

This family sets rules because of evidence found in studies such as the ABCD study.

Data released from the study in February of 2018 shows significant differences in the brains of children who engage in screen media activity for more than 7 hours a day. Although experts say it is still too early to explain exactly why.

Doctors with BayCare Clinic say children's brains grow actively until at least age 25 so it is important for them to engage in activities other than screen time.

"The physical part of doing projects like block building and building things uses a whole different part of your brain and a whole different skill-set which they need for the rest of their life," said Dr. Lynn Wagner, a doctor of Integrative Lifestyle Medicine for BayCare Clinic. "Screen time just robs them of that experience."

Guidelines set by the American Academy of Pediatrics say:

-Children younger than 18 months should avoid the use of screen time
-Children ages 2 to 5 should limit screen use to 1 hour per day
-Children ages 6 and older should have consistent limits and make sure screen time doesn't impact adequate sleep, physical activity and other essential healthy behavior

"Engage with peers and go out and do stuff, go out to dinner, talk with your family," said Dr. Wagner. "That's going to naturally grow your brain the way it's supposed to."

For the Millers, that means no more than 1 hour of screen time per day.

The ABCD study will follow the participants for 10 years.

So far, the baseline data gives us just a glimpse into what the NIH hopes to learn about the effects of screen time on our children's brains.