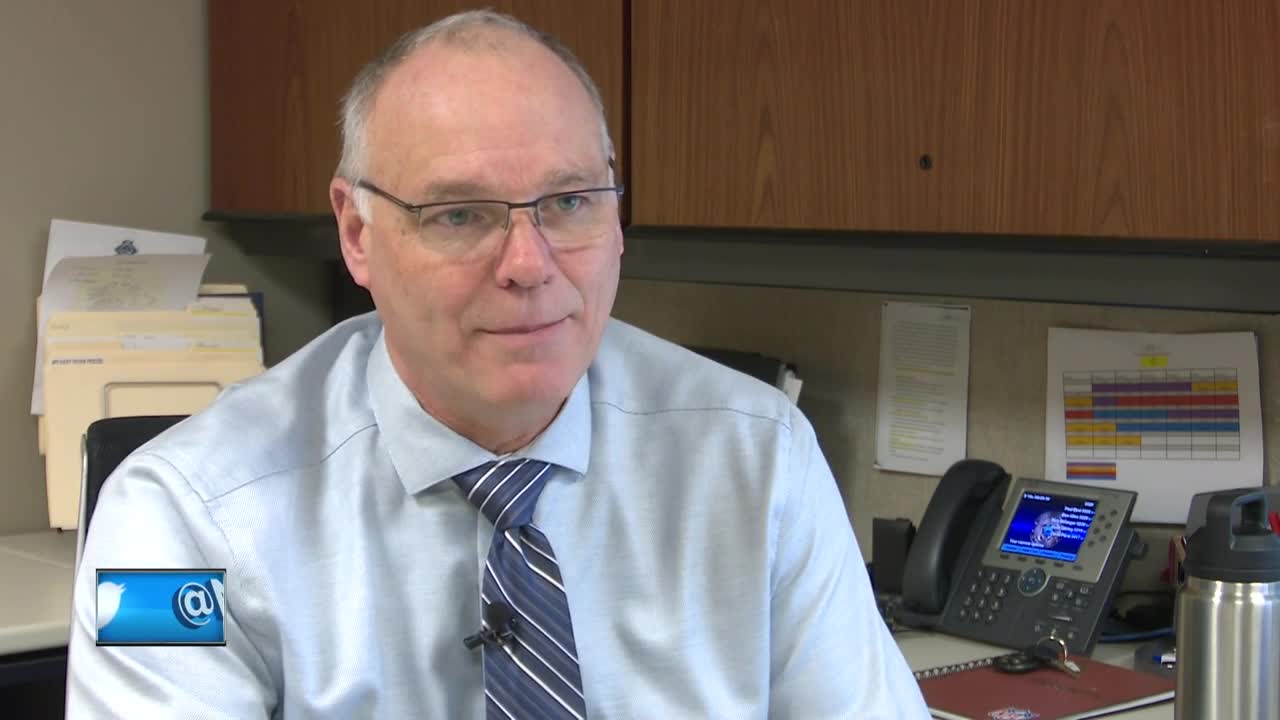 The Green Bay Police Department, Fire Department, and Green Bay Area Public School District are all working together with a new program called ReadyOp to ensure safety in schools and improve communication. 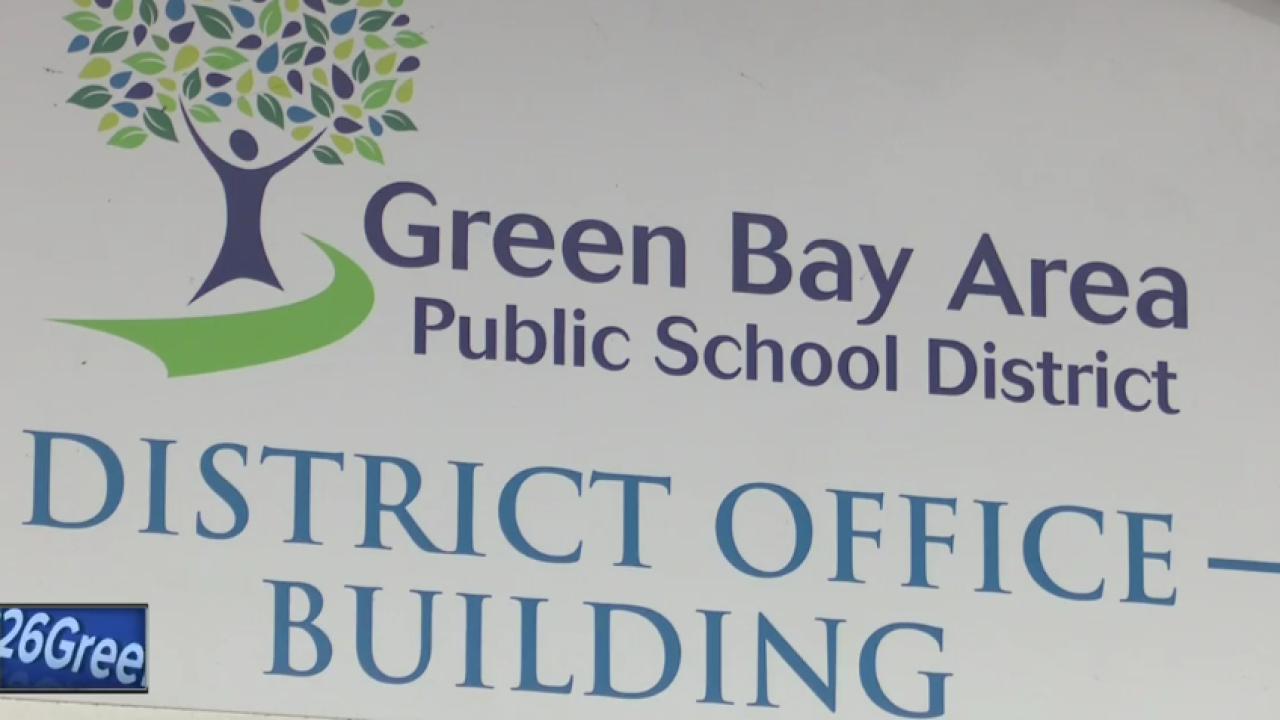 Police say they thought ReadyOp would be great for Packers games and other big events in Green Bay.

Now, the Green Bay Area Public School District is also using it, allowing them to work even closer with law enforcement in case of an emergency.

"In my profession, I'm always thinking about what we would do if there was an active shooter or trying to anticipate how we would react to it; so when I was shown the capabilities of it, that was one of the things that came to mind, is how we can use it for those types of situations," said Chris Collar the Safety and Security Coordinator for the Green Bay Area Public School District.

He added that the district was trying to find out better ways to communicate, and when a member of the fire department showed him ReadyOp, he knew it was something that could help protect their students.

"We took all of the blueprints that the school district gave us, AutoCAD files, and we overlaid them onto a map," said Paul Ebel the Commander of Investigations with the Green Bay Police Department.

He told us there is a grid on the map that breaks the school into 100-by-100 square foot sectors, allowing officers to locate the threat quicker.

"They might not know the school, but I can put them within 100 feet of where they need to go because I have access to the mapping and all the school cameras," said Ebel.

Officers can use the maps and cameras in their squad cars and smart phones to get people out of danger as fast as possible.

Collar said this clearly helps the police department responding, but it also helps the school.

"If they told us they're in classroom 205, I can get in touch with the police department and say they're in this sector of the grid pattern and make that quicker and then less confusion, and less of a guessing game, we will be able to pinpoint where things are," added Collar.

This is just one way they can be prepared for any emergency.

"A lot of what we do with out staff and our ALICE trainings and our different active shooter trainings kind of tie into this, and it's a natural thing to be able to use," said Collar.

While preparing for an active shooter situation is one way this program can help the schools, they can also use it for severe weather, lock downs, and other situations that may come up.

It also gives the district the ability to contact multiple people throughout the school district via text message, email, phone call, or all three of those, so if any situation arises, everyone is in the know and can take action.