Man attacked during a home invasion in Marinette County 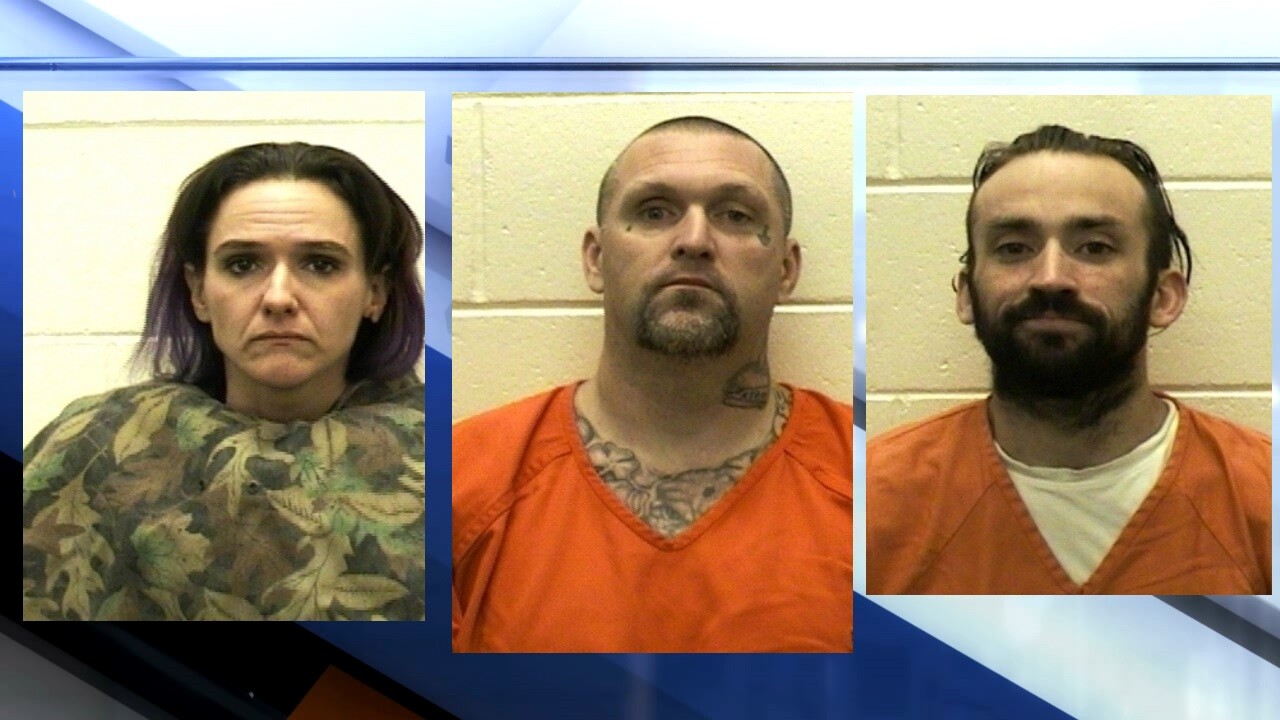 Pictured from left to right: Laura Hahlin, Jack Swearingen, Dallas Willis. The three are suspects in a home invasion reported in Marinette County on October 17, 2019. 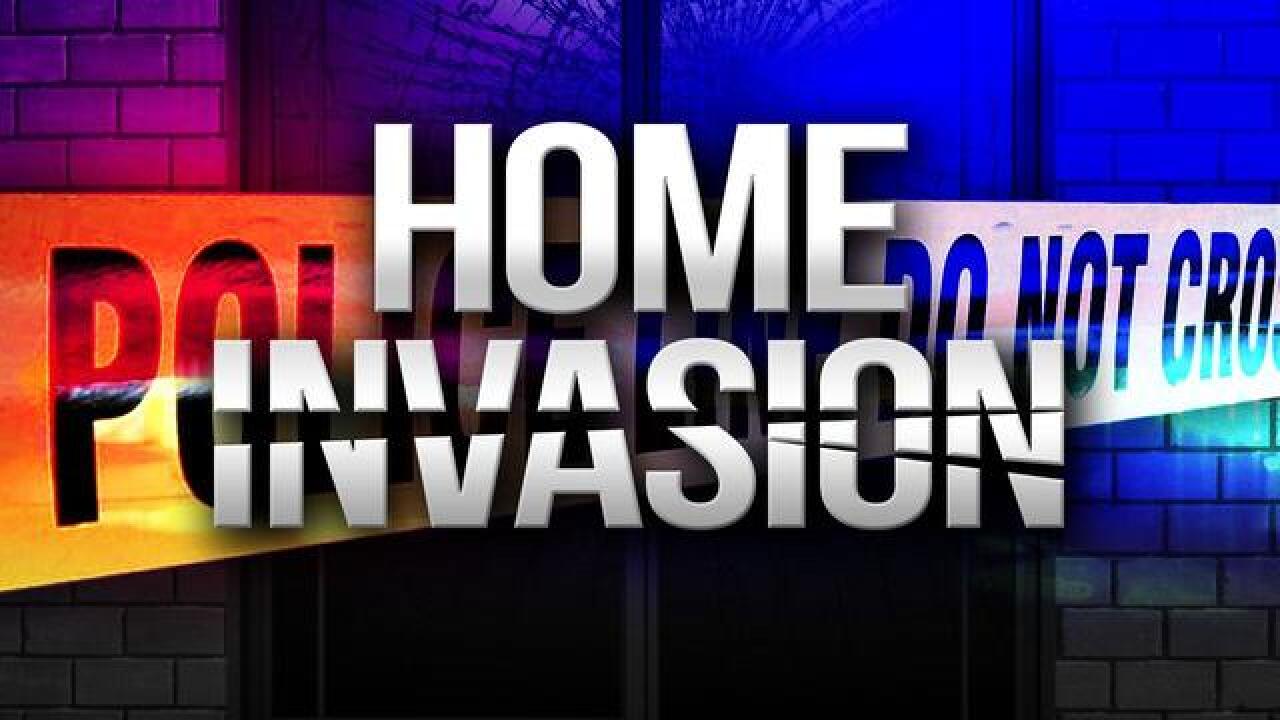 MARINETTE COUNTY (NBC 26) -- A man was attacked during a home invasion in Marinette County, authorities said in a news release Friday.

According to the Sheriff's Department, one woman and two men entered a home on Rehms Road on Thursday afternoon in the Town of Peshtigo.

The suspects allegedly assaulted the male resident then fled the scene.

Police tracked down and arrested the two male suspects in a wooded area off of River Road in the Town of Porterfield. Dallas Willis, 30 and Jack Swearingen, 41 both of Marinette were arrested and taken into custody.

The female suspect has been identified as Laura Hahlin, 36 of Marinette and was arrested a short time later in the Town of Grover.

All three suspects are being held in the Marinette County Jail. Sheriff Sauve says this appears to be an isolated incident and there no concern for public safety.