A look at the Wisconsin Supreme Court race 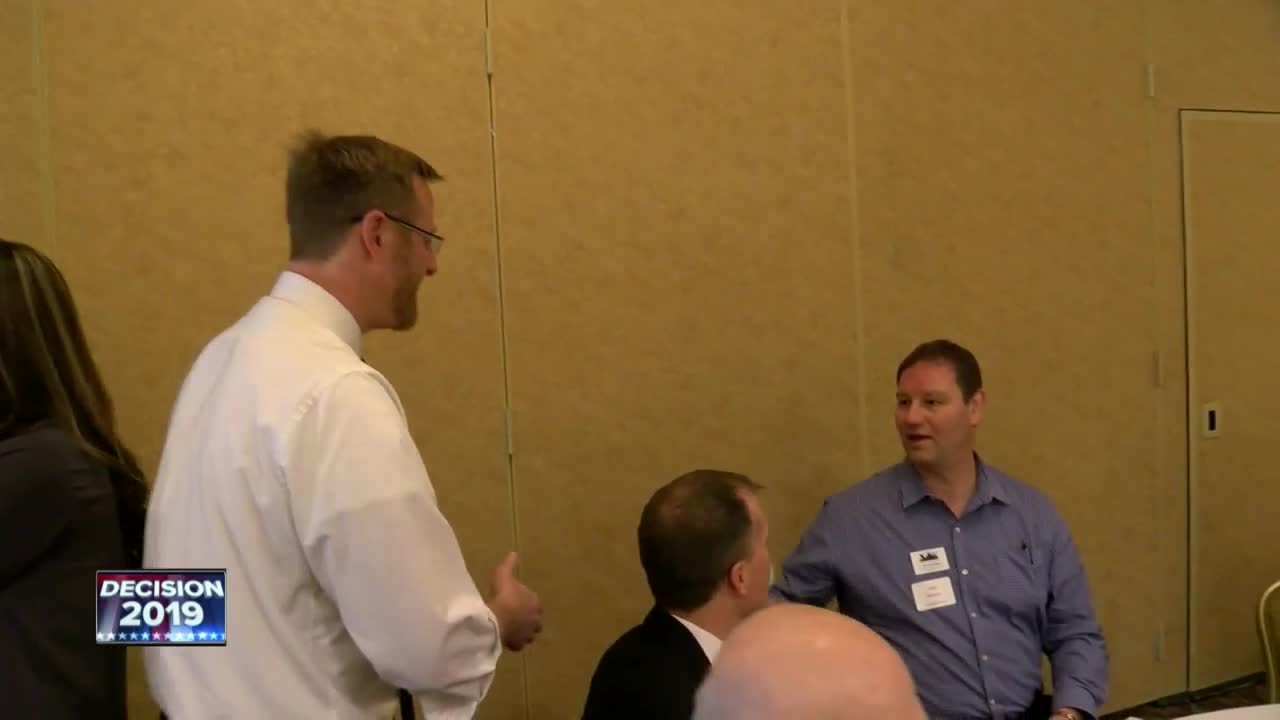 It's a race that could set the tone for next year's election and then maybe a decade of state Supreme Court decisions.

It's a race that could set the tone for next year's election and then maybe a decade of state Supreme Court decisions.

Inside Brown County's Republican and Democratic offices local party leaders made calls on Monday in a final push for two State Supreme Court candidates - in a nonpartisan race.

"I've been consistent in saying that I'm not running on a political philosophy," Judge Brian Hagedorn said. "I'm not running to accomplish an agenda."

"What the voters want is they want a judge, and that's what I've been for eleven years," Judge Lisa Neubauer said.

The candidates each have the clear support of one party.

Republicans are backing Judge Hagedorn. He's been on the State Appeals Court since 2015 and spent nearly five years as legal counsel for Governor Scott Walker.

"Judge Hagedorn believes in the rule of law, and he believes that the law should be interpreted as written," Republican Party of Brown County Chair James Fitzgerald said.

Liberals are supporting Judge Neubauer. She was appointed to the State Appeals Court by Governor Jim Doyle in 2007 and previously spent 20 years in private practice.

"She's by far the most qualified," Democratic Party of Brown County Chair Lindsay Dorff said. "If you look at her compared to the person she's running against, she has endorsements from over 300 judges in Wisconsin."

Conservatives currently have a 4-to-3 majority on the court. If liberals win on Tuesday and again in 2020, the day of the Democratic Presidential primary, then they'll have the majority until at least 2025.

The court will look at some big decisions ahead.

"The biggest observation to be made is what could happen when redistricting could take place," Fitzgerald said.

"Fair maps and ending gerrymandering, or voters rights to making sure that as many citizens as possible can vote, or combating lame duck legislation that changed the role of the governor after the election was lost," Dorff said.

Dorff said that she wants the court to move in a non-partisan direction and become a court that's fair to everybody. Republicans also want a court that applies the law equally and fairly, but both sides disagree on who is best to do it.

"This supreme court race is going to mark the future of our courts for a long time," Fitzgerald said.