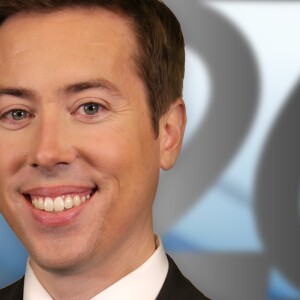 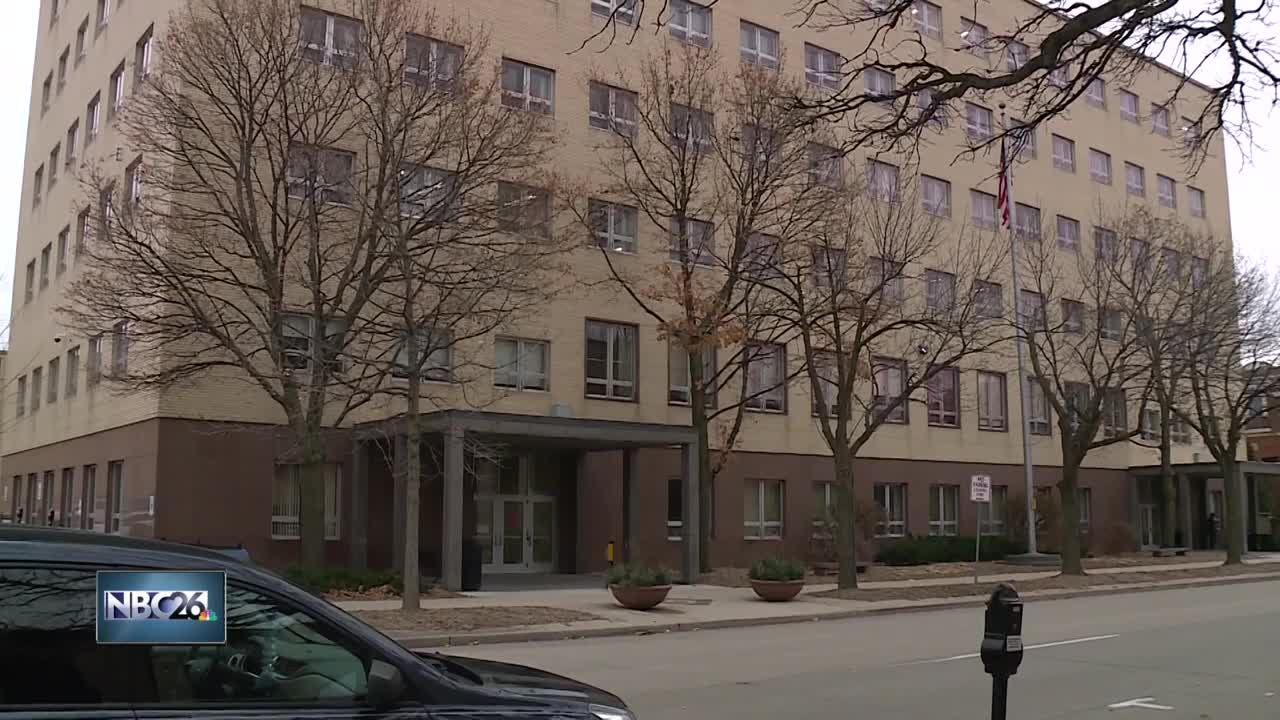 Since November of 2018, 65 percent of registered sex offenders' cases have won exemptions to a Green Bay housing ordinance.

Darlene Esquivel did not want Theodore Blazek to be able to live next door.

Blazek, a registered sex offender convicted of possession of child pornography, asked for an exemption to a Green Bay ordinance that bars registered sex offenders with a conviction involving children from living within 1,500 feet of schools, parks, and playgrounds. Blazek declined an on-camera interview, but said he is not a threat and wants to live in the home because he owns it.

Esquivel said she told her nine-year-old daughter about Blazek’s history.

“She’s fearful living in her own home,” Esquivel said of her daughter.

Esquivel lives in a Green Bay neighborhood near Mason Street and Webster Avenue; she was among several residents of the area who asked for Blazek to be denied the exemption.

Blazek was approved for the housing exemption.

Since November of 2018, 65 percent of registered sex offenders who asked for the same exemption in Green Bay have received one.

An approval means the applicant may move into the applied-for residence. The cases are decided by the Green Bay Sex Offender Residence Board, or SORB.

"By looking at all the sexual offenders and seeing their risk profiles and where they're going to live, we try to manage that within the entire community,” said Dean Gerondale, who chairs the SORB.

“We let them know exactly how we felt,” Esquivel said of her testimony to the SORB in Blazek’s case.

An NBC 26 investigation showed that, as of Tuesday night, two applicants whom the board denied an exemption were listed on the Wisconsin Sex Offender Registry website as living at the denied addresses.

The Wisconsin Department of Corrections maintains the registry website. A representative said in an email Tuesday that the individuals in question were “compliant with the registry, which includes disclosing their accurate living address…”

A Green Bay Police lieutenant said that, after a reporter asked questions about the cases, a police officer went to check on whether the two separate individuals were indeed living at the addresses. Neither was at the separate locations and neither appeared to be living at the locations, according to Lt. Matt VanEgeren. One of the individuals told police he was homeless, VanEgeren said. That person’s listing on the Wisconsin Sex Offender Registry website was changed as of Wednesday afternoon to indicate that he is homeless. The other person’s address on the site, as of 12 a.m. Thursday, was still listed as the address for which he was denied.

Online municipal court records did not list either of the individuals in question as receiving a citation in Green Bay in connection with the residency ordinance. As a result, NBC 26 chose not to identify them in this story.

Green Bay Police typically need a complaint or a concern before officers check on whether someone who was denied by the SORB is abiding by that decision, VanEgeren said.

Given the findings in this investigation, VanEgeren said the process could change to include a verification for everyone who is denied at SORB meetings.

“That's something we'll have to take a look at,” VanEgeren said of the possible change.

“I would see that being worthwhile."