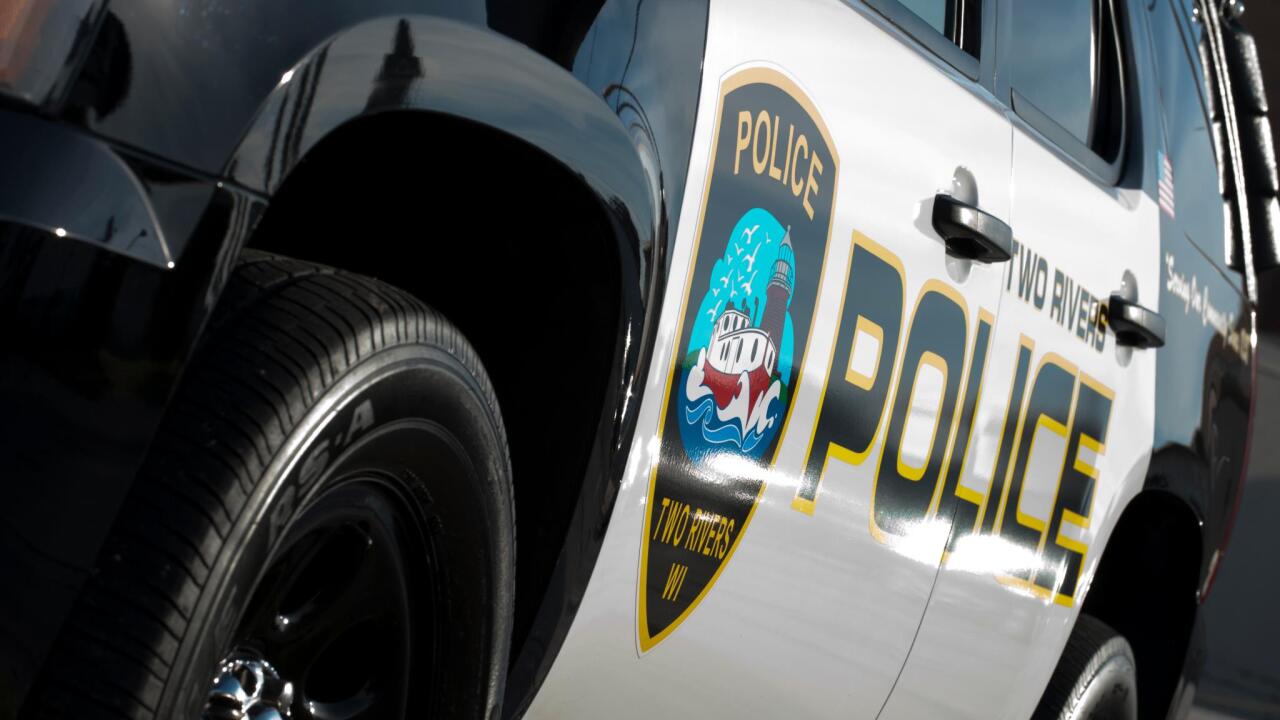 TWO RIVERS, Wis. — Two Rivers police are investigating the cause of a 53-year-old man's death.

Police say the man was found dead by his landlord at an apartment complex on Mishicot Road at around 8 p.m. Thursday.

The Two Rivers Police Department tells us they do not believe the death was suspicious in nature, at this time.

An autopsy is still pending.