14 people rescued from ice on the Bay of Green Bay 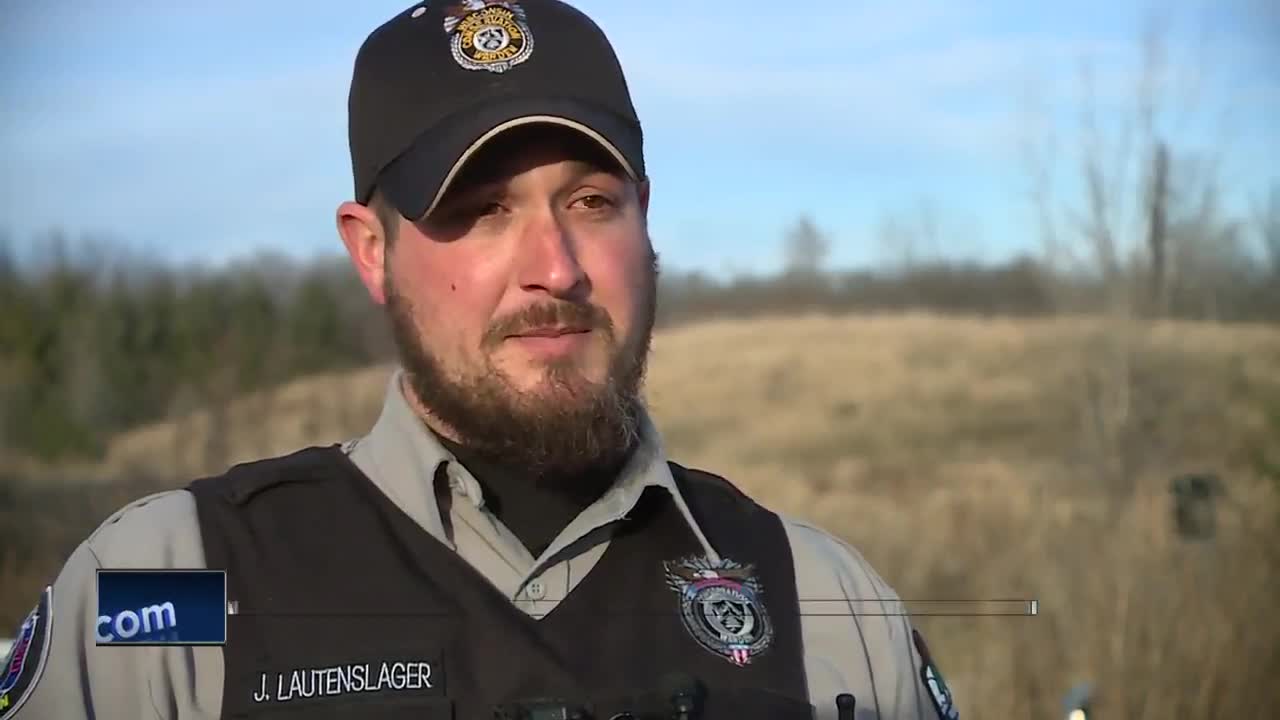 14 anglers rescued from ice on the Bay of Green Bay 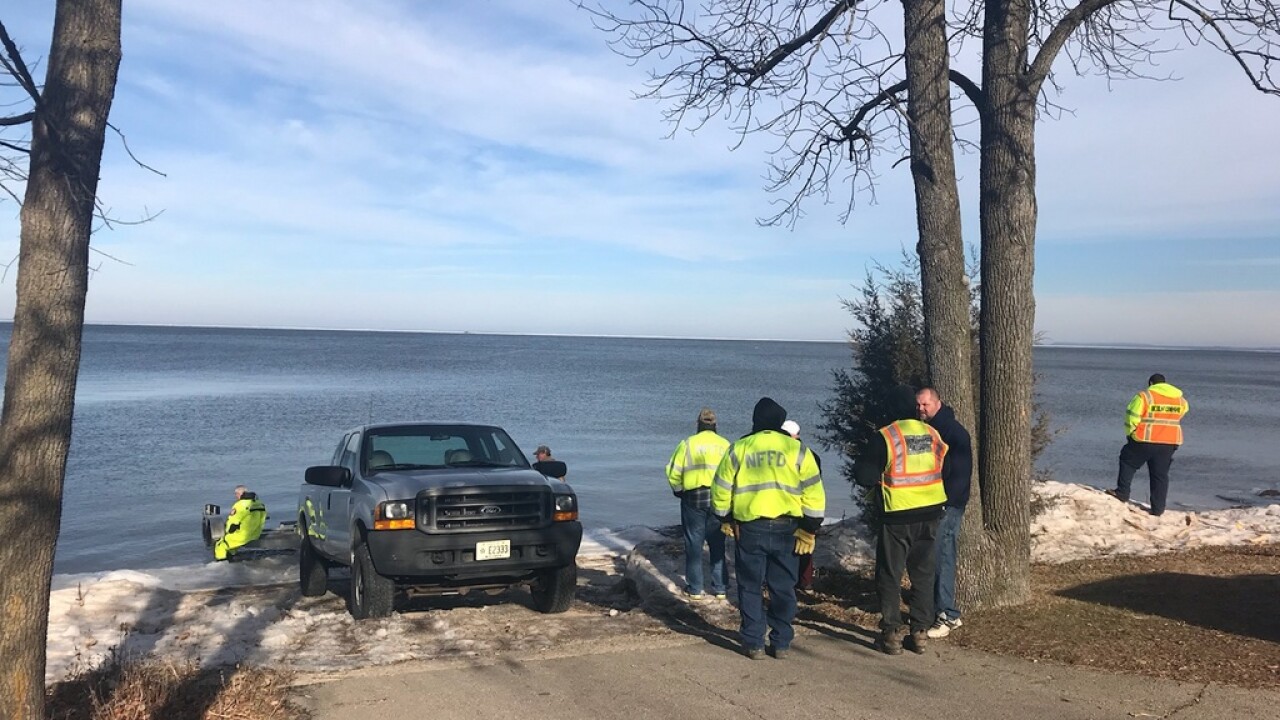 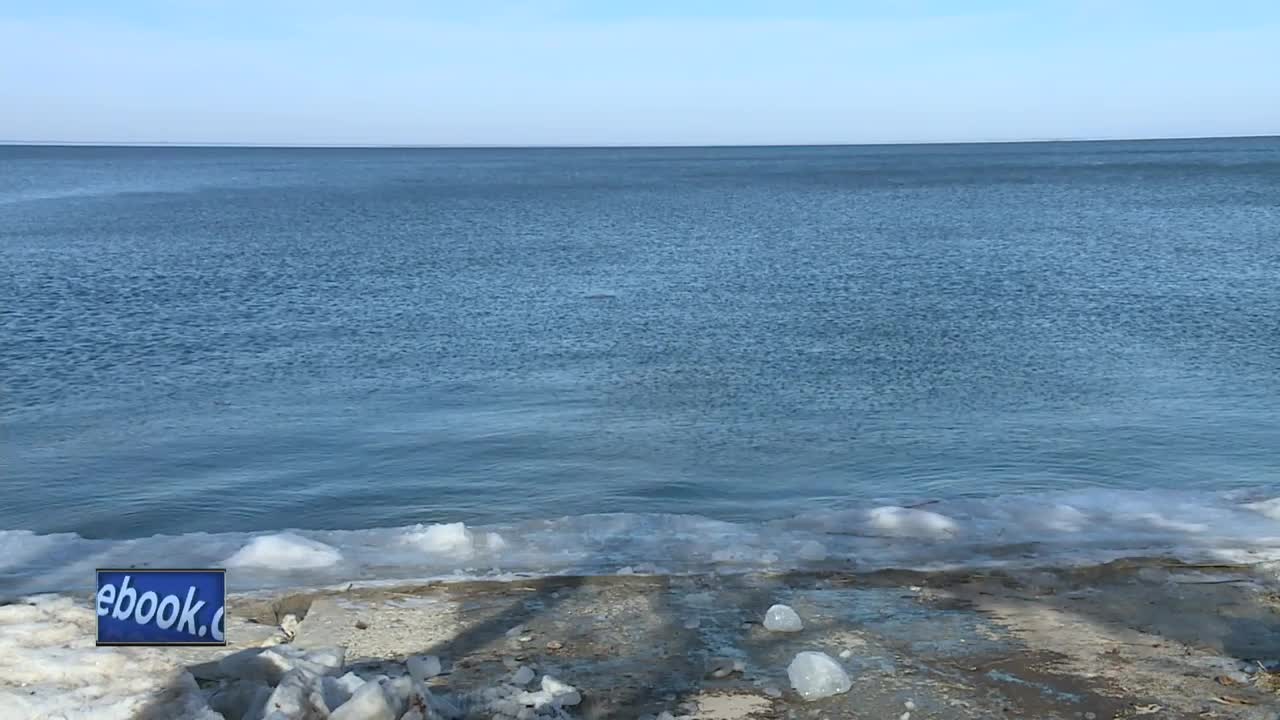 BROWN COUNTY, Wis. — 14 people were rescued while ice fishing on the Bay of Green Bay.

The Brown County Sheriff’s Office responded Tuesday morning to a call of ice fisherman stranded on the water out from Volk's Landing which is located on Edgewater Beach Road. This is a small town park/boat landing in the Town of Scott.

A news release from the Sheriff's Office says the ice was reported to be shifting out from shore and had a 50 foot crack opening that quickly became a half mile wide.

Bayside Ice recovery is assisting the fisherman with retrieving their fishing gear from the ice.

The Brown County Sheriff’s Office would like to remind everyone to check the ice conditions prior to venturing out on the ice. Due to the warm weather ice conditions can deteriorate rapidly.