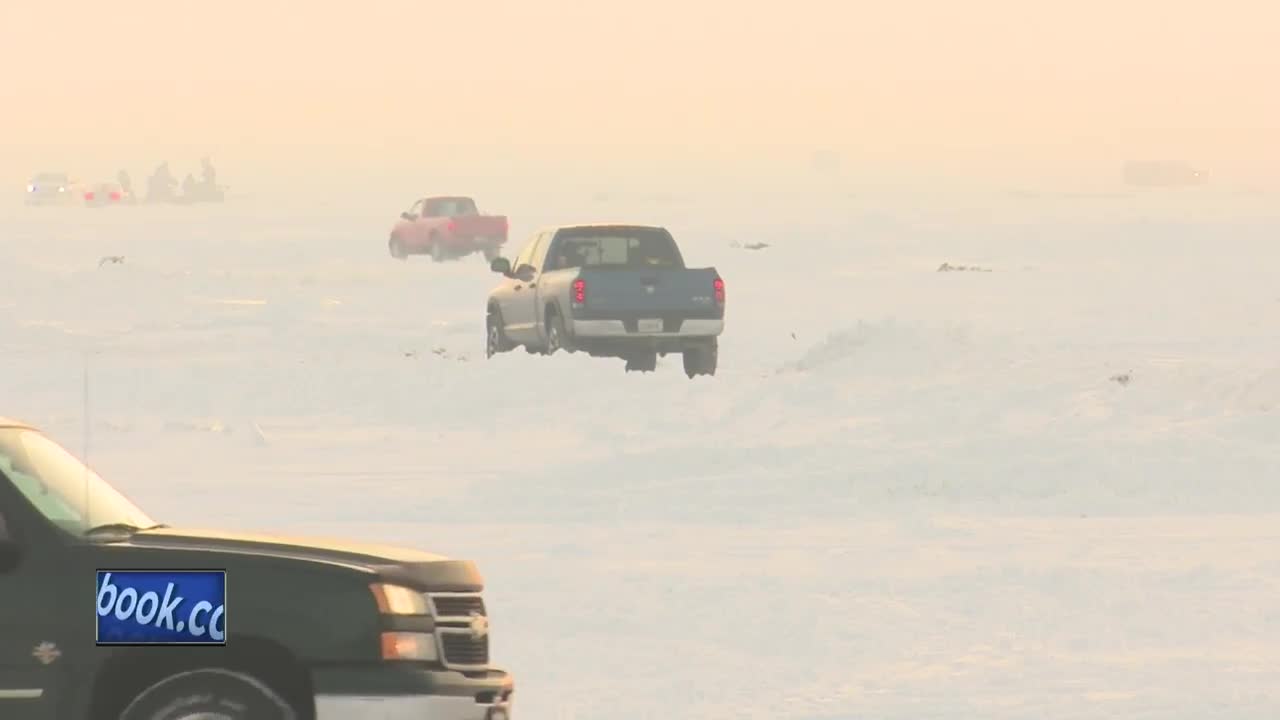 The 12th annual Battle on Bago kicked off Friday. The two-day event was created by group of men to raise money to support area youth and conservation efforts in the state.

The two-day event was created by group of men to raise money to support area youth and conservation efforts in the state.

Each year the event has grown larger, with now thousands of anglers all coming in to have a good time.

“I think they come out here for the comradery,” says Glenn Curran, the President of the Battle on Bago Foundation. “Guys have three-day weekends with their buddies. There’s a few hundred campers out on Lake Winnebago right now, just sleeping out on the lake all weekend, so it’s a good time with buddies and all anglers from across the country "

There are over $275,000 worth of prizes ranging from trucks to boats, cash drawings and coolers. The catch is that the prizes are not for the largest fish, but rather it's selected randomly to mitigate anyone from cheating.

The annual Battle on Bago doesn't just bring in anglers cross across the state, but it also creates an economic boom locally. Many bait and tackle shops are working overtime to keep up with the large inflow of customers.

Fishtales is seeing such a busy crowd that they are staying open 24 hours throughout the event.

"This weekend we are open 24 hours a day because it is just so busy that we can't afford to close down,” says Fishtales owner Cory Vanvonderen. “people are coming. I’m actually on 24 hours now and I’ve had about 15 minutes throughout the night that hasn't had people here."

Restaurants, coffee shops, and other local businesses are also seeing an inflow of customers this weekend.