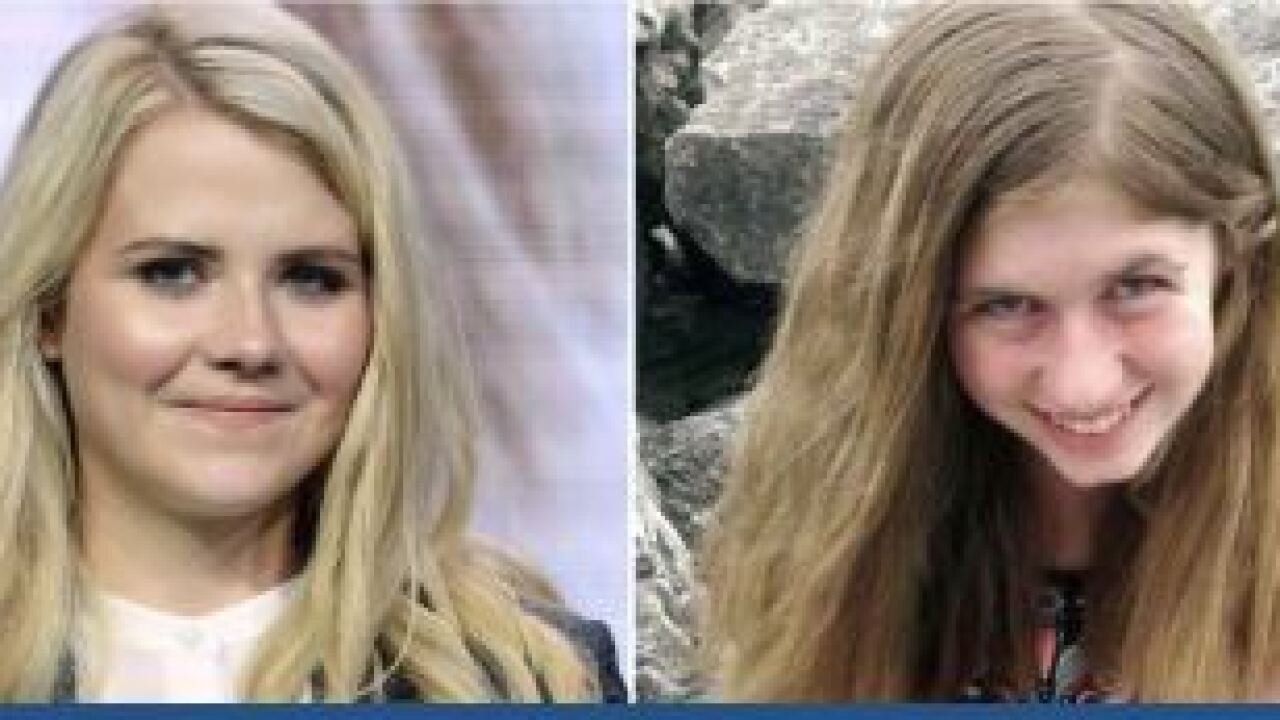 Lifetime is greenlighting a new documentary about Jayme Closs, according to a news release on A&E's website.

The news release says the 90-minute special will feature exclusive interviews with "key players" in Jayme's escape and rescue. Elizabeth Smart will also hold a round table discussion featuring six other "well-known" victims of abduction, the news release says.

Jayme Closs was abducted back in October 2018. Last week, Jake Patterson pleaded guilty to murdering Jayme's parents and kidnapping Jayme. Authorities say Patterson held Jayme captive for 88 days inside his cabin in the remote town of Gordon, Wisconsin, before Jayme escaped in January.

Elizabeth Smart was 14 when she was kidnapped from her Salt Lake City home in 2002. Her abduction received nationwide attention and she was rescued nine months later. As an adult, Smart has become an advocate and public speaker.

Back in March, Elizabeth Smart visited Jayme's hometown of Barron for a public speaking event, to give the town advice on how to help Jayme heal. When news first broke that Jayme was found alive, Smart posted a message of support on social media.