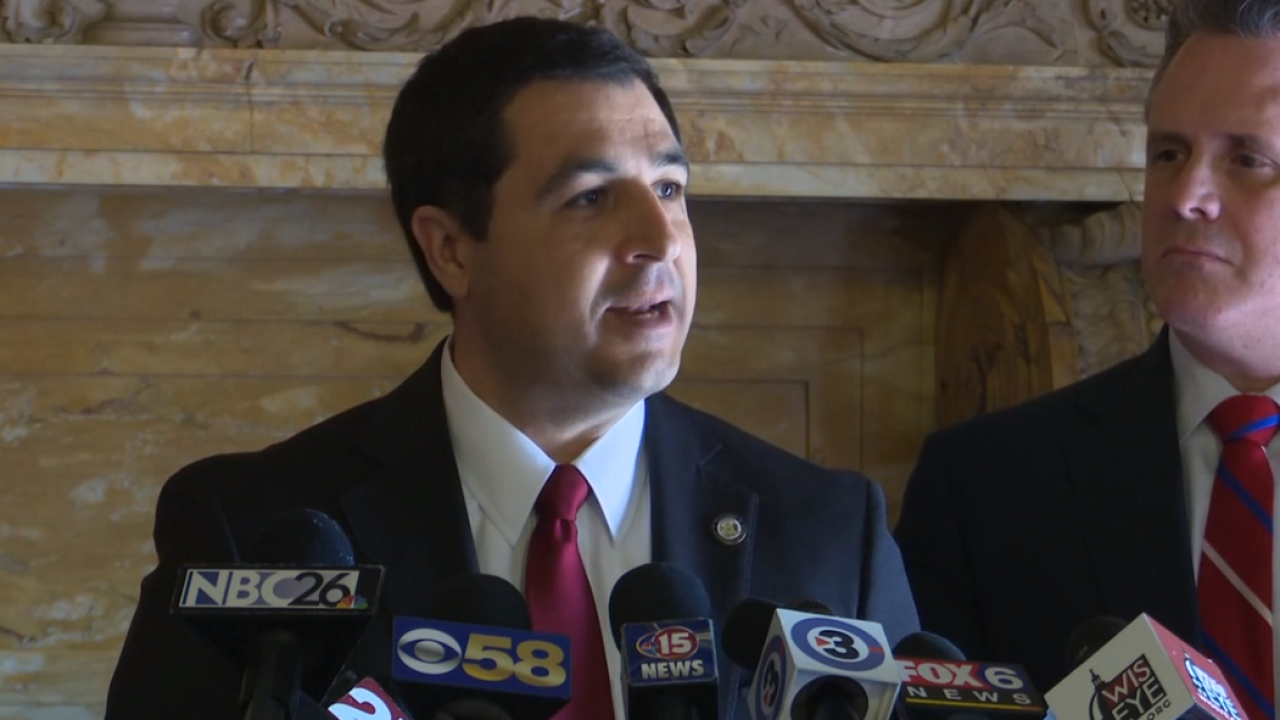 MADISON, Wis. (AP) — Democratic Wisconsin Attorney General Josh Kaul is joining with a bipartisan group of lawmakers in support of a bill that would create uniform procedure for the processing and collection of sexual assault kits.

Kaul and lawmakers on Tuesday announced the bill that’s designed to prevent a future testing backlog.

The bill establishes requirements and timelines for health care professionals dealing with sexual assault victims. It also requires law enforcement agencies to send the kit for testing at a state crime lab within 14 days.

In addition to both Republican and Democratic support in the Legislature, the bill as support from officials in law enforcement and advocates for victims of sexual assault.

Tens of thousands of sexual assault evidence kits have gone untested nationwide for a variety of reasons.