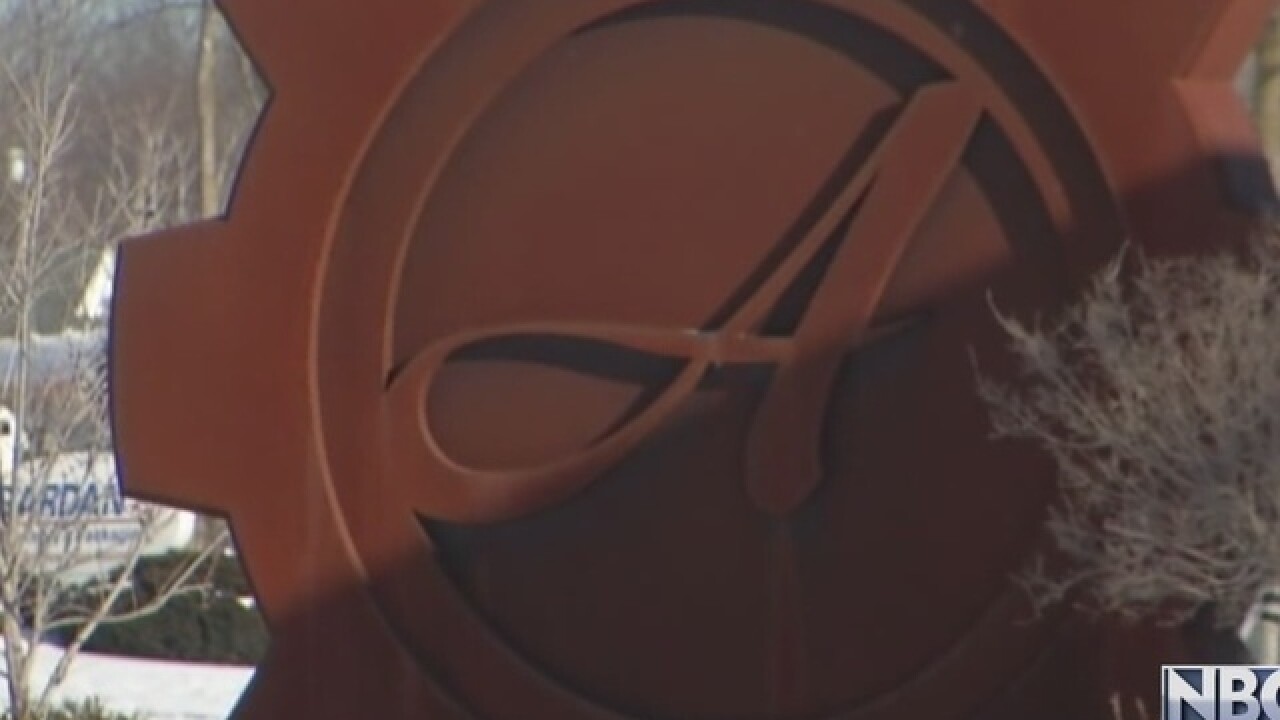 The lawsuit filed in federal court in Green Bay Wednesday by the Council on American-Islamic Relations wants the Ariens Co. to rehire the former employees and give them back pay and damages. The plaintiffs also want the Brillion lawn mower manufacturer to reinstate a religious accommodation policy allowing the employees to take short breaks for prayers.

Aries said in a statement it was surprised and disappointed by the lawsuit because the Equal Employment Opportunity Commission investigated the allegations several months ago and dismissed the complaint.