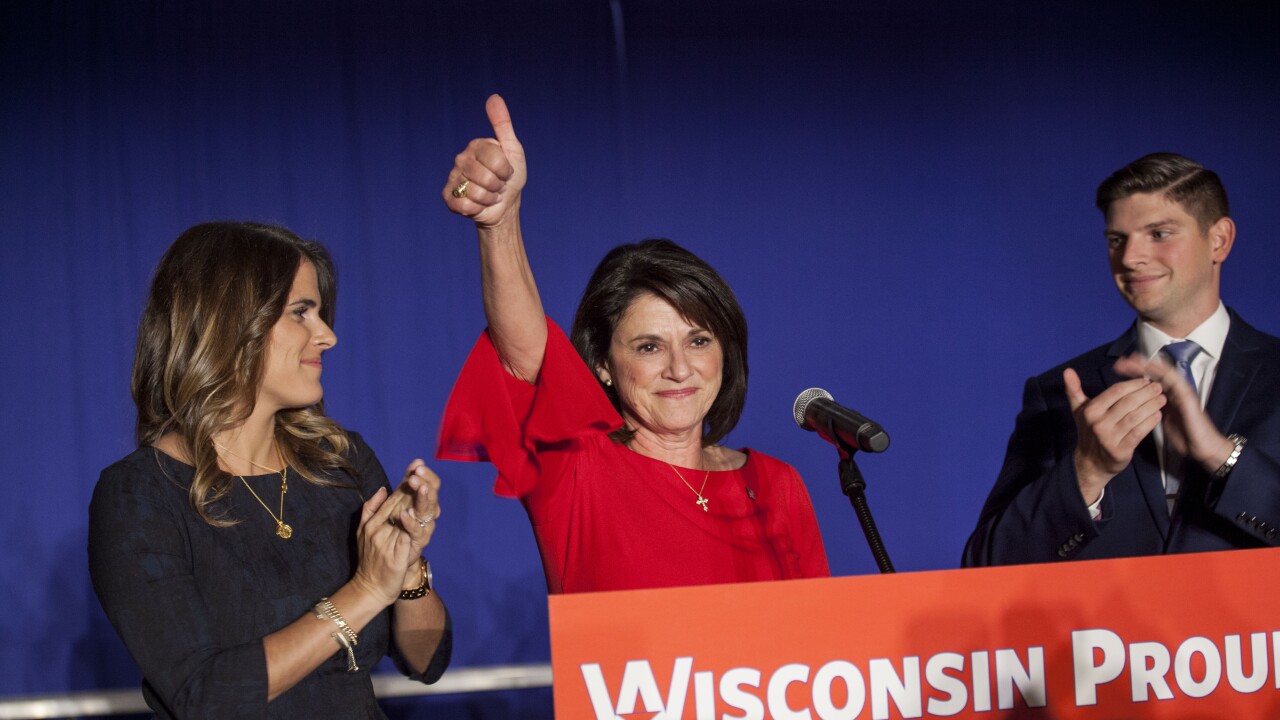 Vukmir is from Brookfield and was a member of the Wisconsin Legislature from 2002 through 2018. She ran for U.S. Senate last year and lost to Democratic U.S. Sen. Tammy Baldwin.

Before running for the state Legislature, Vukmir was a parent activist who lobbied the Legislature for education reform. While a state lawmaker, she served as a leader in the conservative American Legislative Exchange Council.