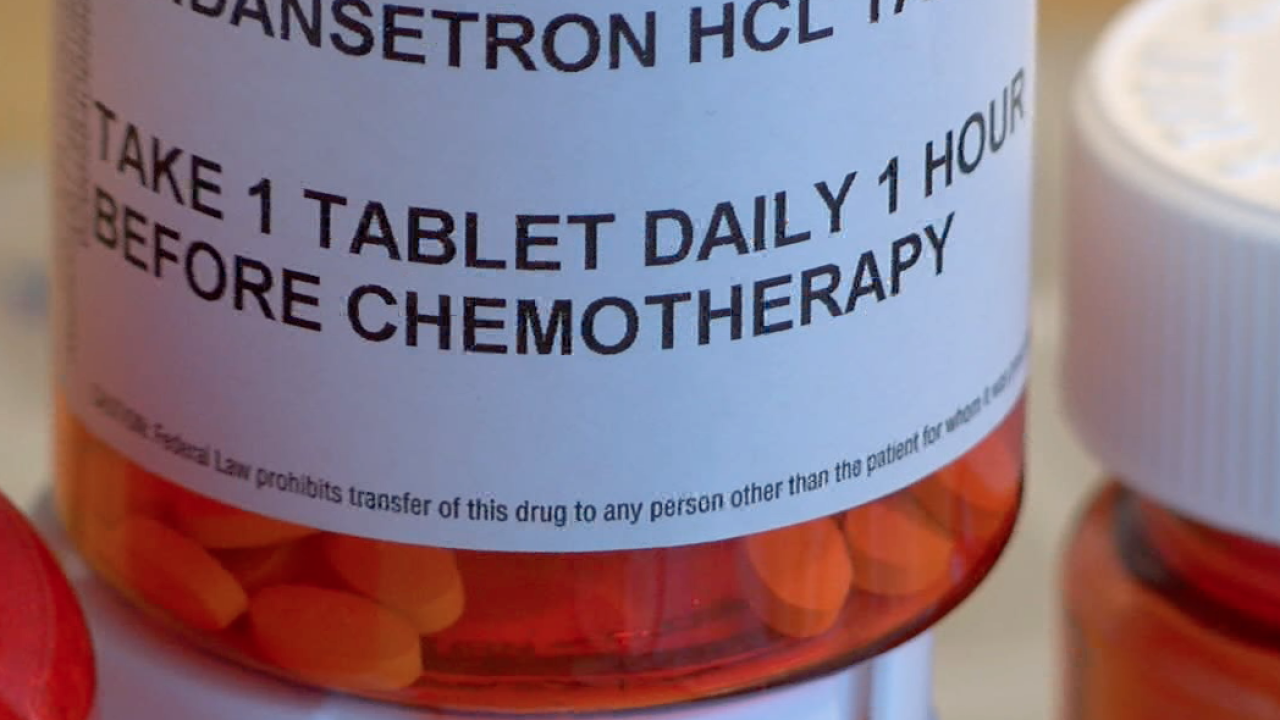 MADISON, Wis. (AP) — A bipartisan proposal in the Wisconsin Legislature attempts to lower prescription drug costs and provide more information to consumers about the true cost of their medication.

The proposal would create requirements on price transparency and PBM contracts and further regulate the industry. It would prohibit gag clauses in PBM contracts that ban pharmacists from telling patients about lower-cost options.

Wisconsin would join 33 other states that have some form of regulation for the industry if the measure passes.