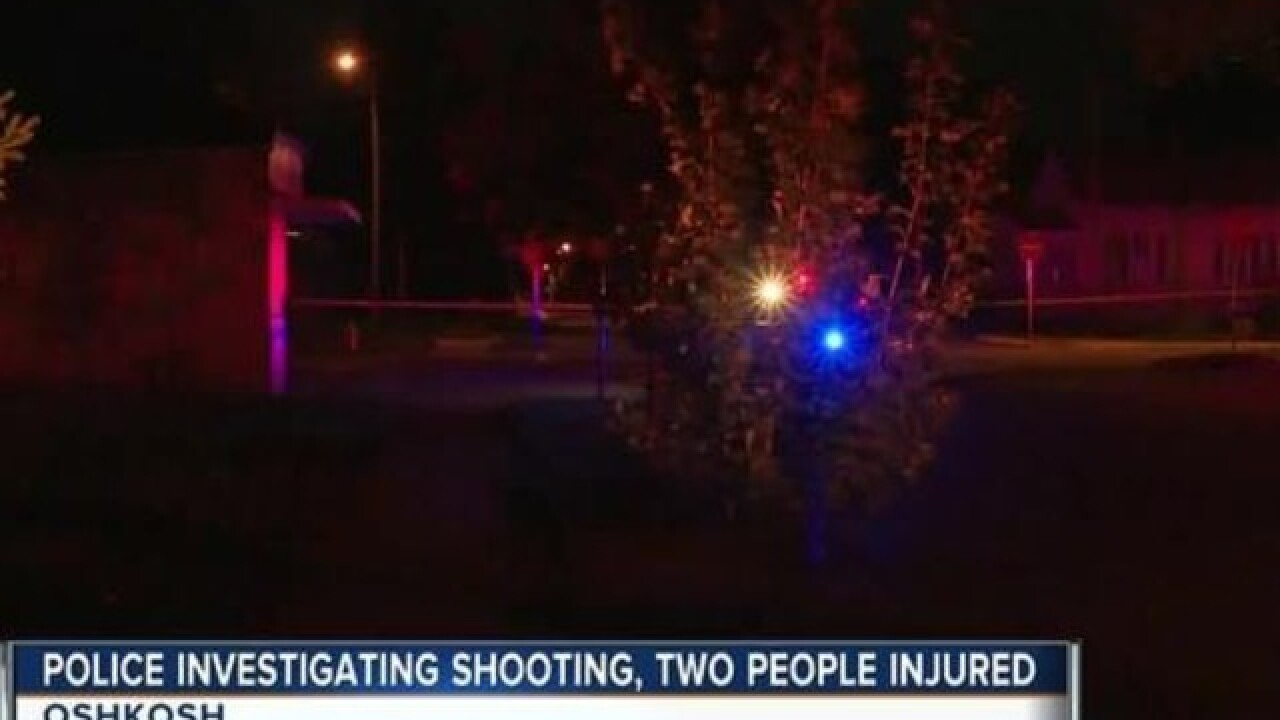 An 18-year-old Appleton man is dead after a shooting in Oshkosh. Police said a suspect is still at large.

The shooting happened Sunday night on the 800 Block of Waugoo Avenue.

Officers said three people were involved in the shooting and multiple people fired shots. Hill was transported to the hospital and died from a gunshot wound.

A 25-year-old Oshkosh man was also taken to the hospital, but released Monday morning.

They're still searching for a suspect described as a black teen or man in his early 20s. Officers believe the suspect may be armed.

For neighbors in the area, it was a scary night.

"It doesn't make you feel safe," said Mary Burdick, who lives nearby. "It makes you want to move."

Police are still investigating how the men involved knew each other, however they believe this was an isolated incident and the public is not in any danger.

If you have any information regarding this incident, please contact the Oshkosh Police Dept. at 920-236-5700.