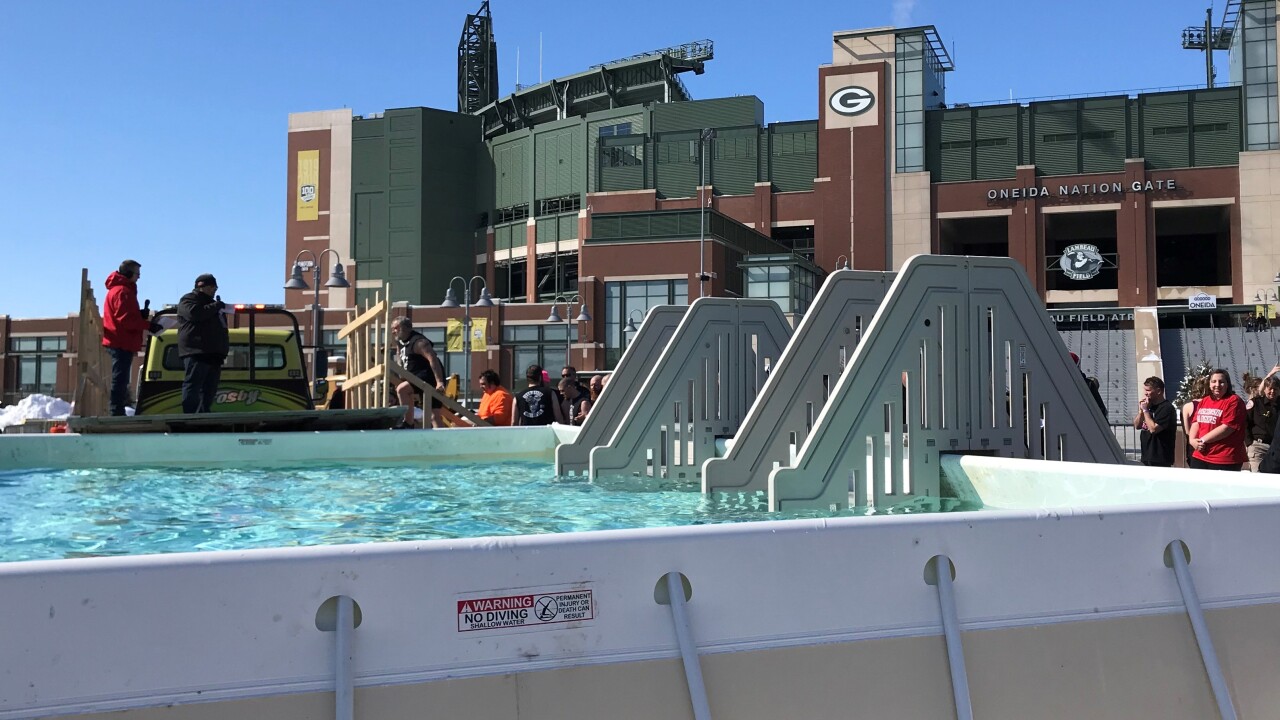 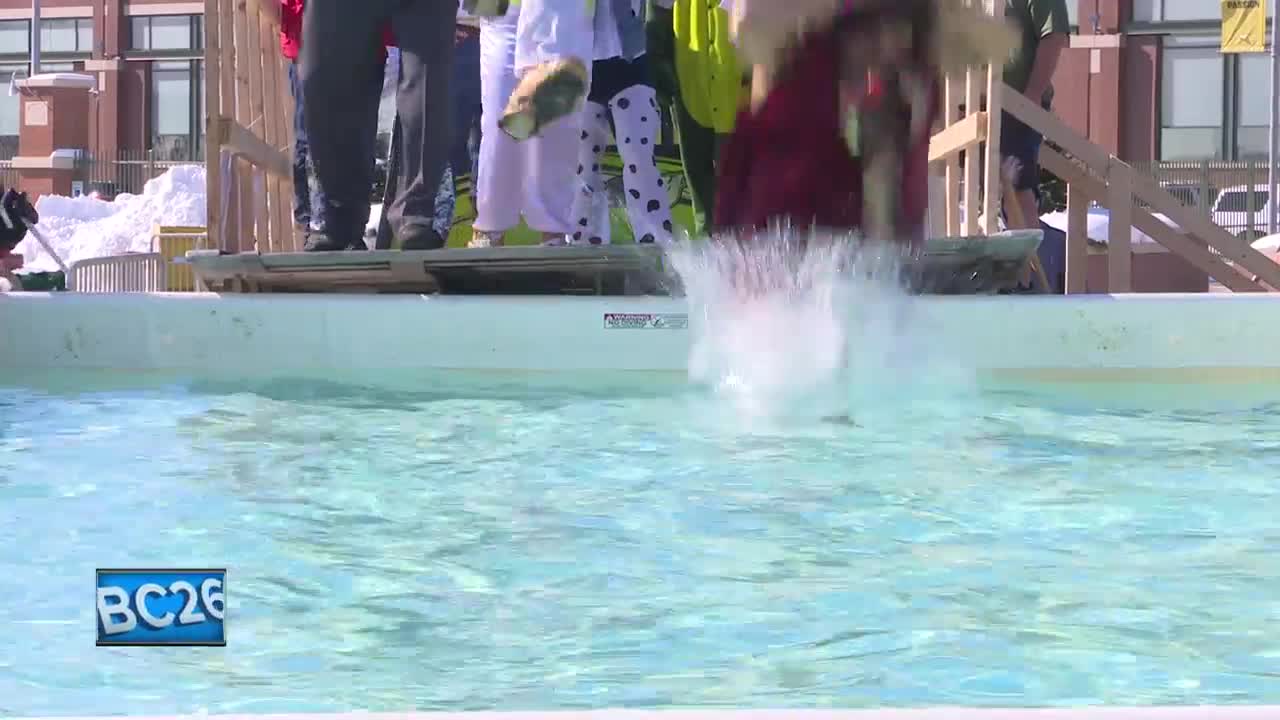 GREEN BAY, Wis. — It was an extra icy day for many brave winter warriors at Lambeau Field.

One by one, they jumped into a frigid pool outside the Frozen Tundra.

"It's really an opportunity for the community to rally around Special Olympics and show their support for out athletes," said Jennifer Wagner who is the Vice President of Marketing and Communications for Special Olympics Wisconsin.

Many at the plunge were excited to not just make a splash but a difference.

Wagner said this is the Special Olympics' biggest fundraiser, and all the funds are for the athletes.

She said this is one of 12 polar plunges that happened across the state through February and into this weekend.

Some members of the Sheboygan Polar Bear Club said they have loved ones who are part of Special Olympics.

Members of the Iron Order Motorcycle Club (Appleton chapter) were at the event, as well.

They raised more than $28 thousand dollars.

"We look forward to it every single year. Special Olympics is our primary charity," said Zecks who is the president of the Iron Order Motorcycle Club.

Zecks said nearly 19 members of the club jumped in, and added that the cold water doesn't scare them, especially when they know they're helping the athletes.

"These athletes are absolutely phenomenal. If you need inspiration, look to them," said Zecks.