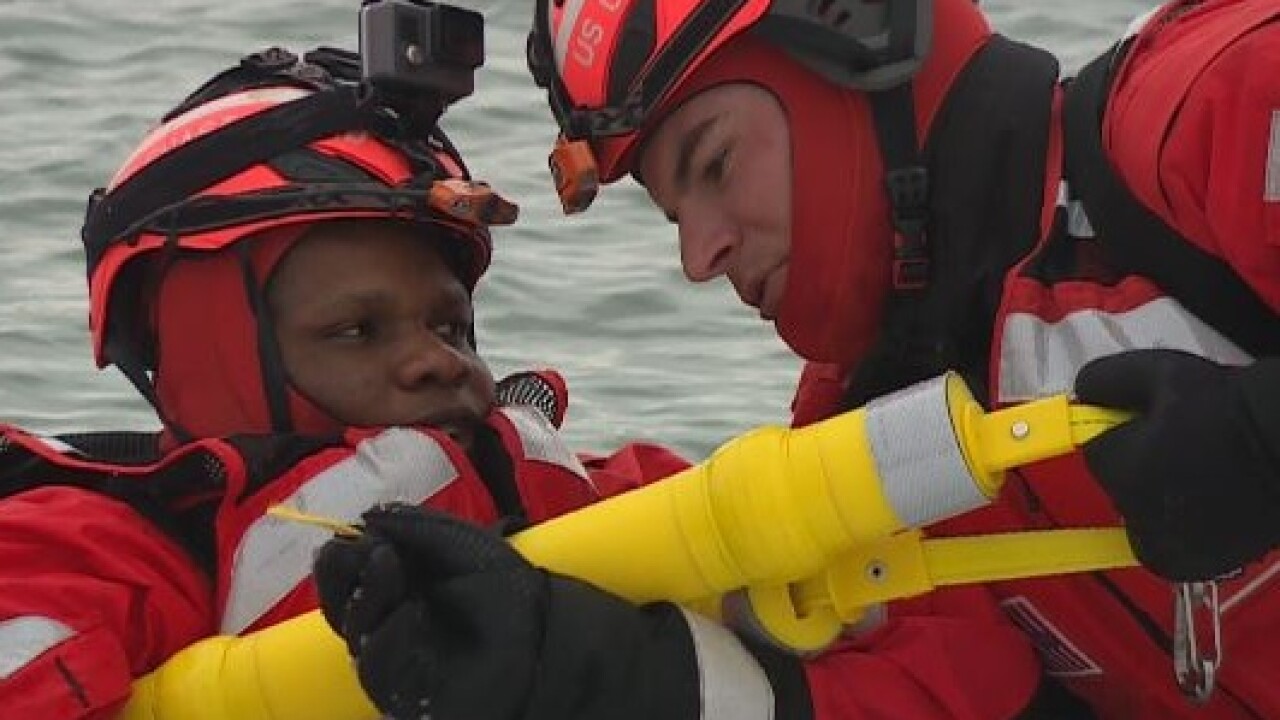 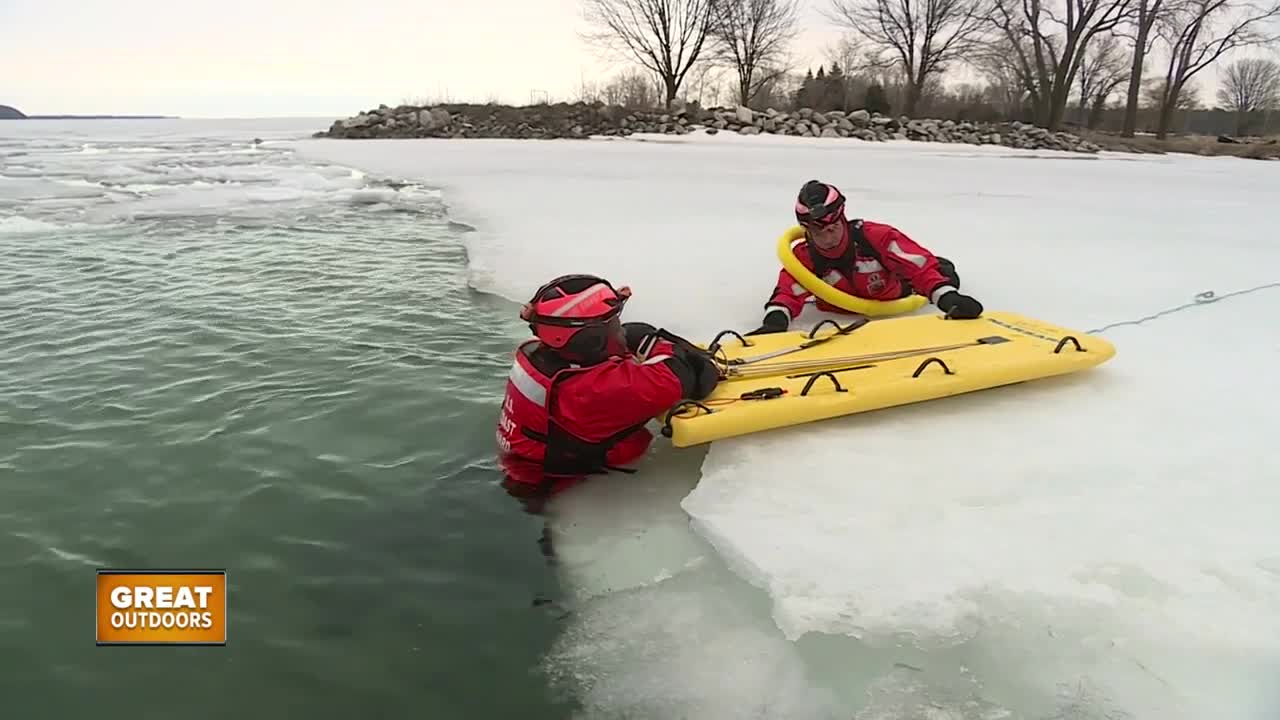 Picture this; you've just fallen through the ice into frigid cold water. Your breath is immediately drawn from your lungs. Ten minutes go by, your arms and legs are no longer functioning. Another ten minutes, now your losing your senses. Close to an hour now and your chance at survival is nearly impossible.

It's not a pleasant scenario, but it's one the U.S. Coast Guard thinks about every single day.

"That's what I joined the Coast Guard for," Boatswain's mate Andrew Kappler said. "I joined to save lives, pure and simple."

The U.S. Coast Guard's 9th District is a group of men and women stationed all across the Great Lakes including a base in Sturgeon Bay. In the frozen months, the 9th District has the unique task of running ice rescue missions.

"There's all different reasons why we use the ice and we feel as though there's always going to be those instances where people are going to need help," Operations Officer Andrew Michaels said.

Officer Michaels estimates that roughly 10-15 people require rescuing from the ice in just the Green Bay area of the Great Lakes area every single year.

The only way to practice a rescue, is to jump right in. Even with a wet suit, that can be a daunting task the first time. Especially for Fireman FN Dominique Panassah who is originally from Africa.

"They told me to just walk out on the ice. I've never walked on the ice on a lake before," Panassah said. "I was a little nervous. They said, you'll be fine, just keep walking until you fall through."

Though challenging, and sometimes nerve racking, saving a life makes it worth each and every rescue mission.

"Best feeling in the world for me when I do it," Panassah said.

"Knowing that you're out there helping people is really the biggest part of this job that gives you the feeling of self fulfillment when you go home," Officer Michaels added. "Maybe I made a difference today. Maybe I didn't, but maybe I did."