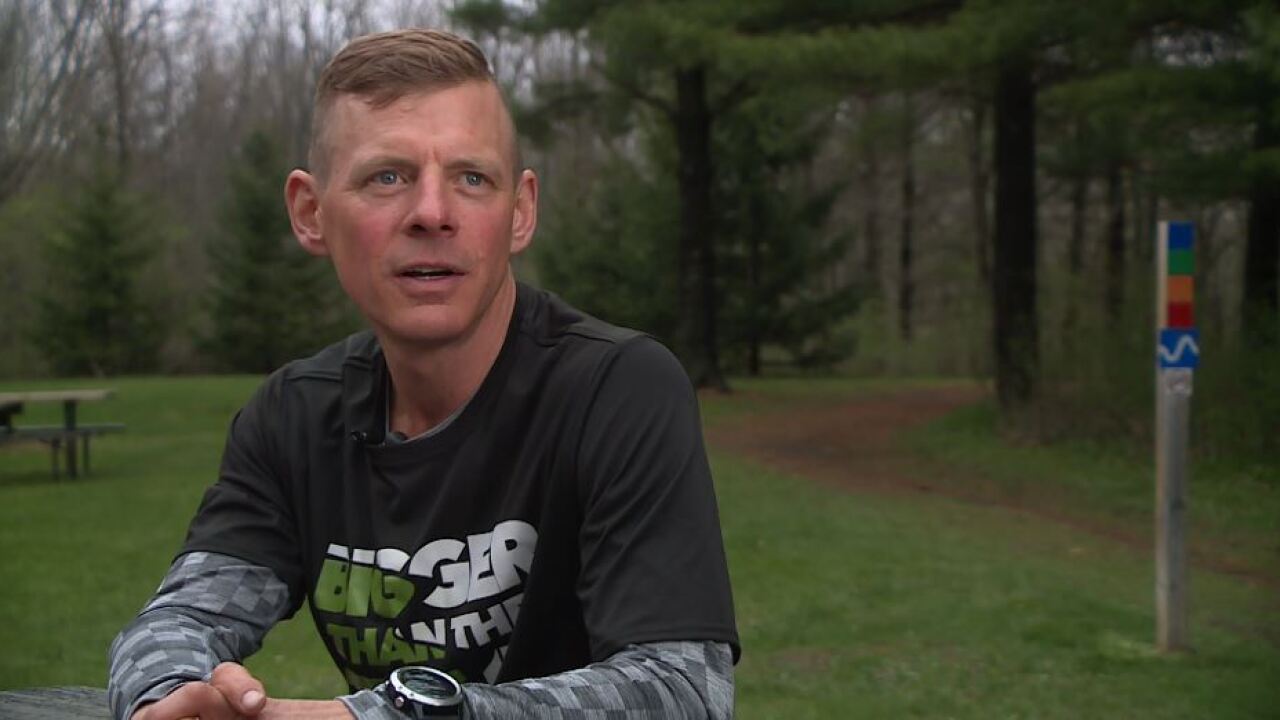 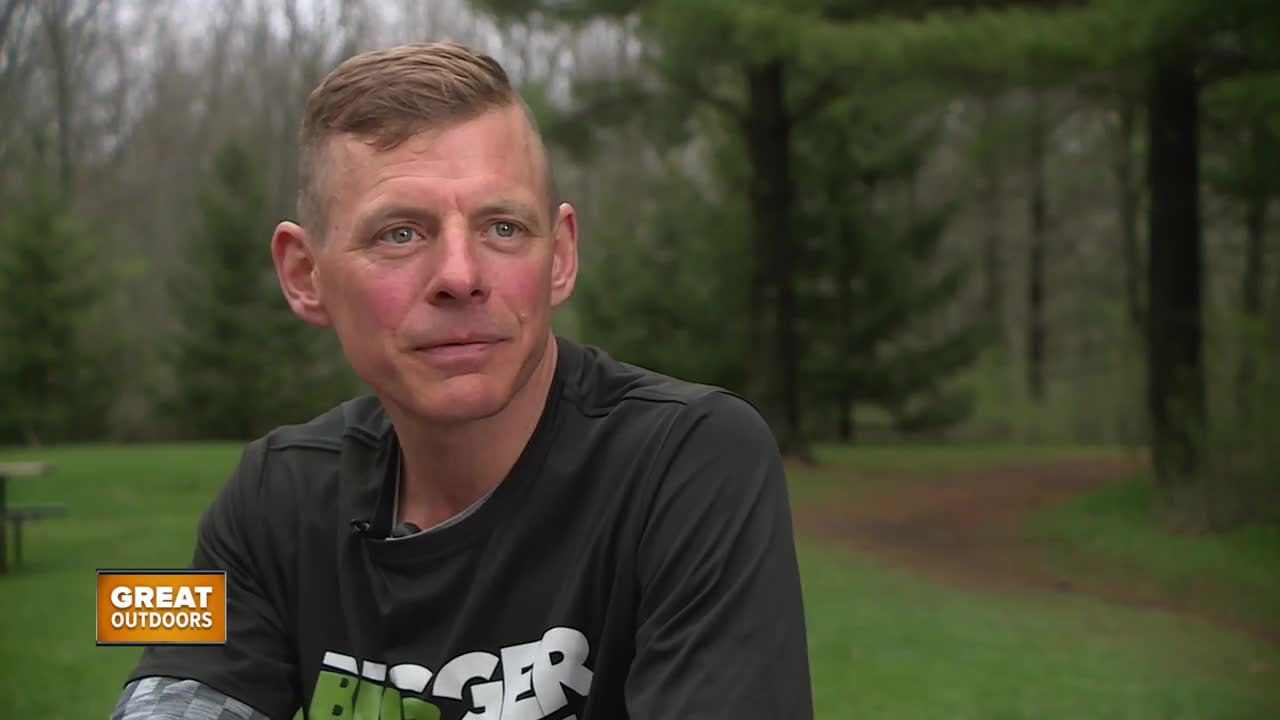 WHITEWATER, Wis. — You'd be hard pressed to find Craig Mason anywhere else but out on the path. Stride by stride, running with a purpose.

"I use it more as an outlet to get my life back on track," Mason said.

For years, the Wisconsin native found himself running down the wrong path. A long battle with drug and alcohol addiction nearly took his life.

"There were probably three trips to detox," Mason remembers. "I was having organ failure. So that was - I don't know - a wake up call I guess."

A wake up call that lead towards a new path in ultrarunning.

"It's just a positive part of my life now," Mason said.

Ultrarunning or ultramarathoning is is a growing sub-culture within the racing community that challenges runners to incredible distances from 50 miles to 100 miles and even beyond. Most races are often done off-road which presents even greater obstacles along the way.

"There's something different about being in the woods and I really enjoy the community," Mason explained.

Within that community, Mason met his girlfriend Emily Larson, a fellow ultrarunner who crews during Craig's races, meaning she meets him at different aid stations and check points, fuels him up, and gets him on his way towards the finish line.

"It takes a special kind of person to run 100 miles, to run 50 miles," Larson said. "It's someone who has to be both mentally strong and physically strong."

Craig is currently training for his 22nd ultrarun, the Ice Age 50. It's an iconic race along the iconic trail here in Wisconsin. It's nearly double the length of a standard marathon race.

"Most of it is rolling terrain and that's the challenge of this race in particular," Ice Age 50 race director Jeff Mallach said. "If you don't run this race strategically, you burn yourself out after 30 or 40 miles, making the last 10 or 20 miles just horrific.

This year will be Mason's sixth time completing the Ice Age 50. He hopes to break his personal record time of 8 hours and 38 minutes. Each time Mason crosses the finish line, it's proof that nothing is in fact finished. A constant reminder of where he was and how far he's come.

"I'm just so proud of him," Larson added. "He makes me super happy and we're a really great team."

Just like any addiction, Craig Mason is never fully out of the woods. Then again, there is really no place he would rather be.

"Even at your worst point, you still have hope," Mason said. "The biggest thing I learned was to love myself. If that would be one message I would have for somebody that is struggling. You're important."

The Ice Age 50 takes place on Saturday, May 11. It was originally founded in 1982. More information about the race can be found on their website, IceAgeTrail50.com.