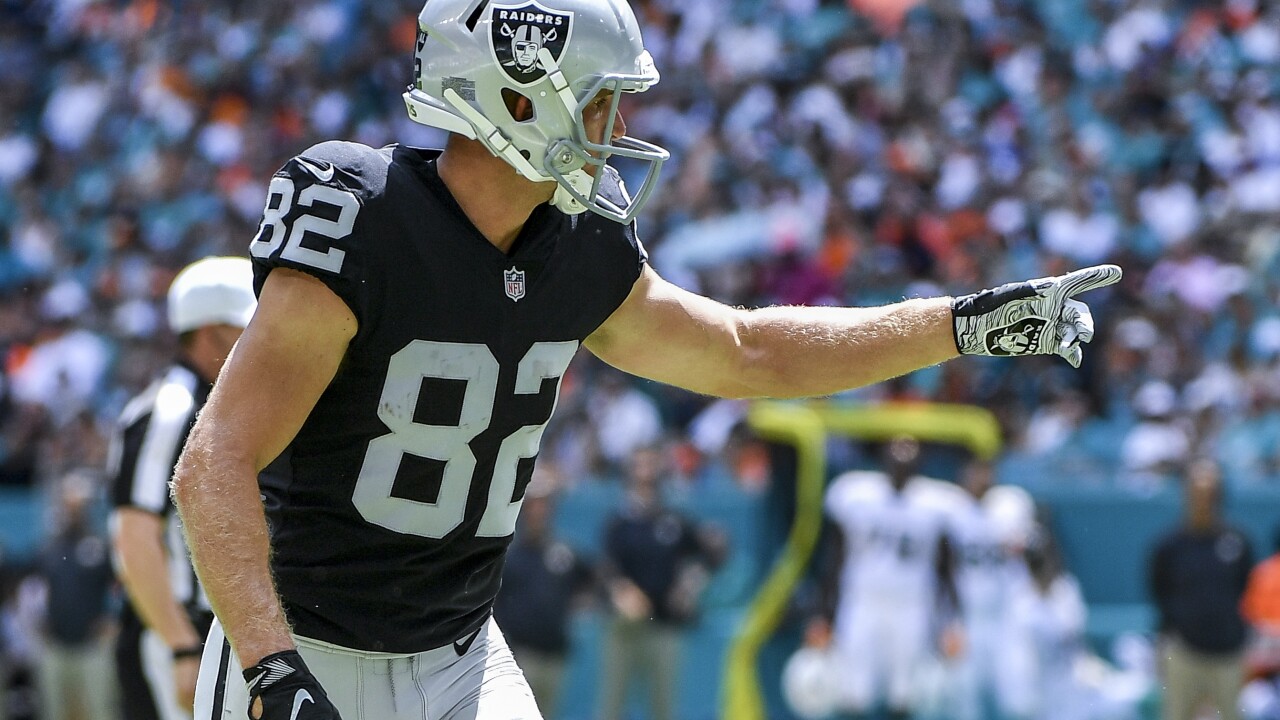 OAKLAND, CA — After one season in Oakland, the Raiders have reportedly parted ways with long-time Packer wide receiver Jordy Nelson.

Despite paying Nelson a $3.6 million dollar bonus in December, the Raiders ultimately decided against re-signing the 33-year-old. Oakland landed Antonio Brown in the free-agent sweepstakes and thus Jordy appears to be the odd man out.

Nelson spent the first 10 years of his career with the Packers before signing with Oakland in 2018. In his lone year as a Raider, Nelson made 63 catches for 739 yards and three touchdowns.