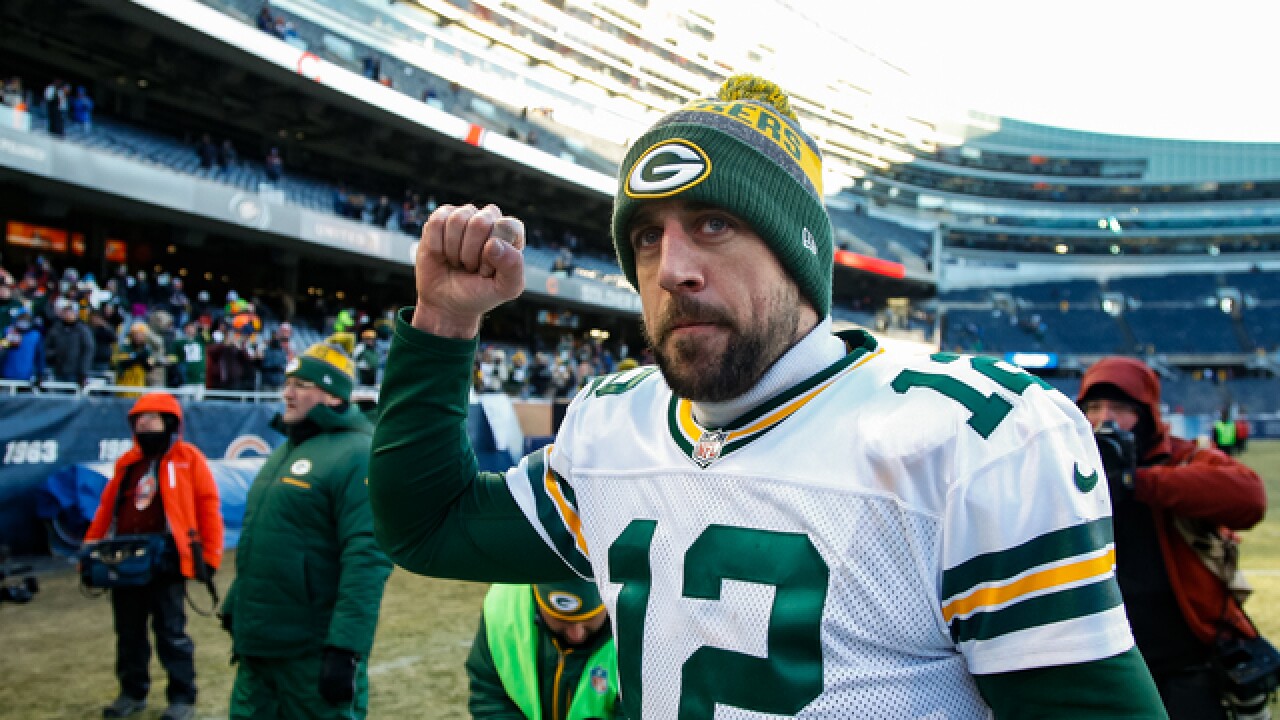 GREEN BAY — No surprise here: Aaron Rodgers, the Green Bay Packers star, was ranked as the best quarterback in the NFC North.

Despite not having his best season, Rodgers scored an 89.7 ranking from Pro Football Focus.

Many Packers fans also will enjoy that Chicago's Mitchell Trubisky scored a 63.0, the worst in the division.