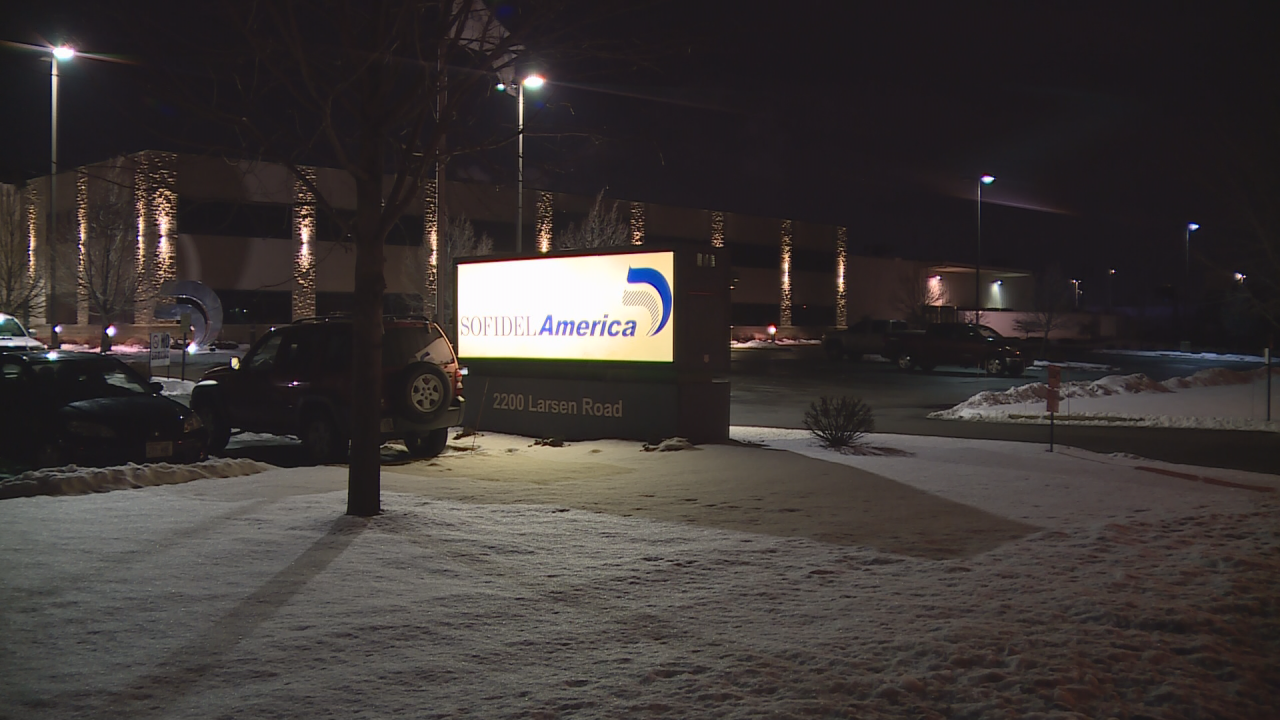 It happened around 10 p.m. Tuesday at Sofidel America on the 2200 block of Larsen Road.

When crews arrived on scene they found a large portion of the 1,000,000 square foot warehouse heavily charged with smoke.

They found some active fire on a paper converting machine.

The fire was quickly extinguished and they ventilated the large warehouse.

Facility staff evacuated and everyone got out safely.

No injuries were reported.

The cause of the fire was malfunction of operation machinery.

Firefighters remind business owners and managers to have a functional evacuation and accountability plan in place in case of an emergency.