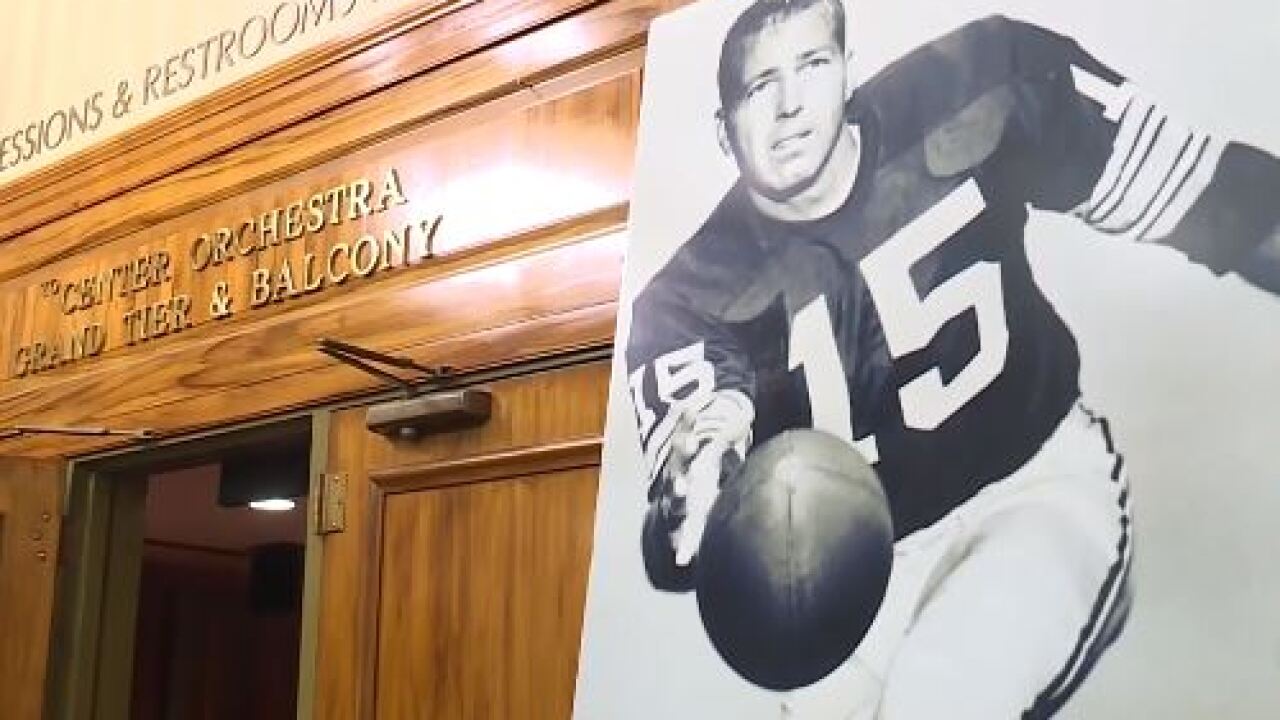 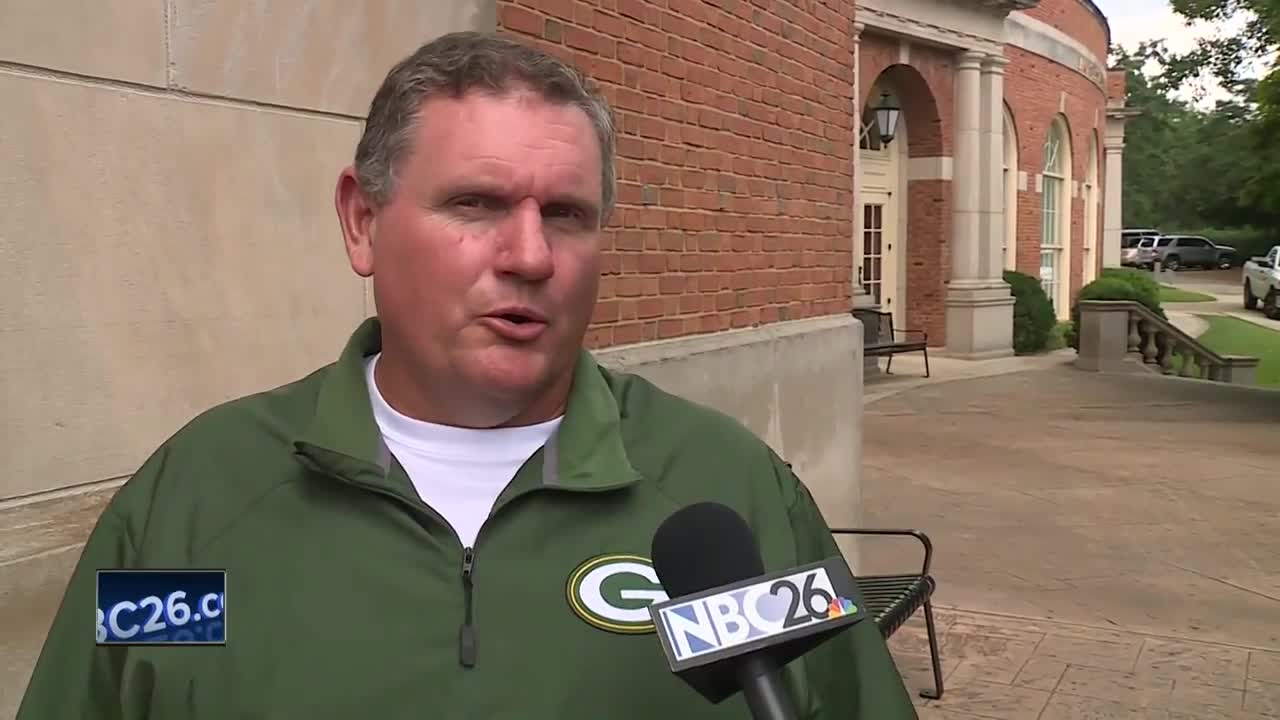 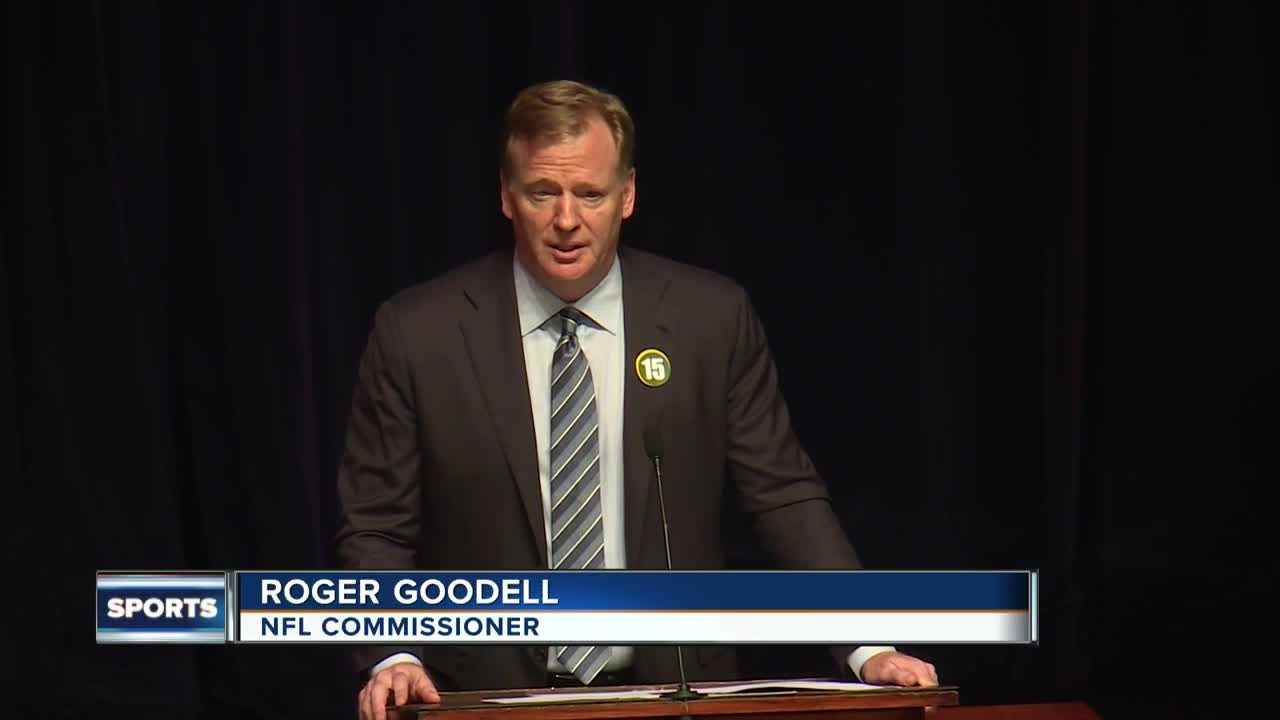 BIRMINGHAM, Al. — Friends, family, and the football community celebrated the life of Bart Starr in Alabama on Sunday.

People came from all over the country to Samford University in Birmingham.

Members of the community said Starr is a special, humble person.

"We were sitting there talking to him, my husband was just in awe, like a star-struck or whatever," Karen Clement said. "Bart Starr was just like, talk to me like I'm just your normal friend next door. He didn't really want to talk about the football games."

"I'm a high school football coach so the characteristics of what Bart Starr means to me as a Packers fan and in my profession go a long way," Paul Anderson said. "Lombardi had to show confidence in him. That's all it took. You kind of take that as a lesson to as a coach, show some confidence in some kids. There's that kid waiting for that. There's that Bart Starr waiting for that so, I'm proud to tell these kids these days about Bart Starr and who that guy was. Very proud."

At the celebration of life, NFL commissioner Roger Goodell said that at the start of every football season, Starr would send Goodell a hand-written letter wishing the league good luck for the upcoming year.

The commissioner said he will never forget it.

"Come September, I plan to to re-read his thoughtful letters that he wrote to me before the season," Goodell said. "And this season, being our 100th anniversary season, will be special in many ways but I want Bart to still be a part of that. And his words are as important as ever. Bart Starr will always be with the league's true north, guiding us to the highest levels of leadership, success, resilience, and most of all, dignity."