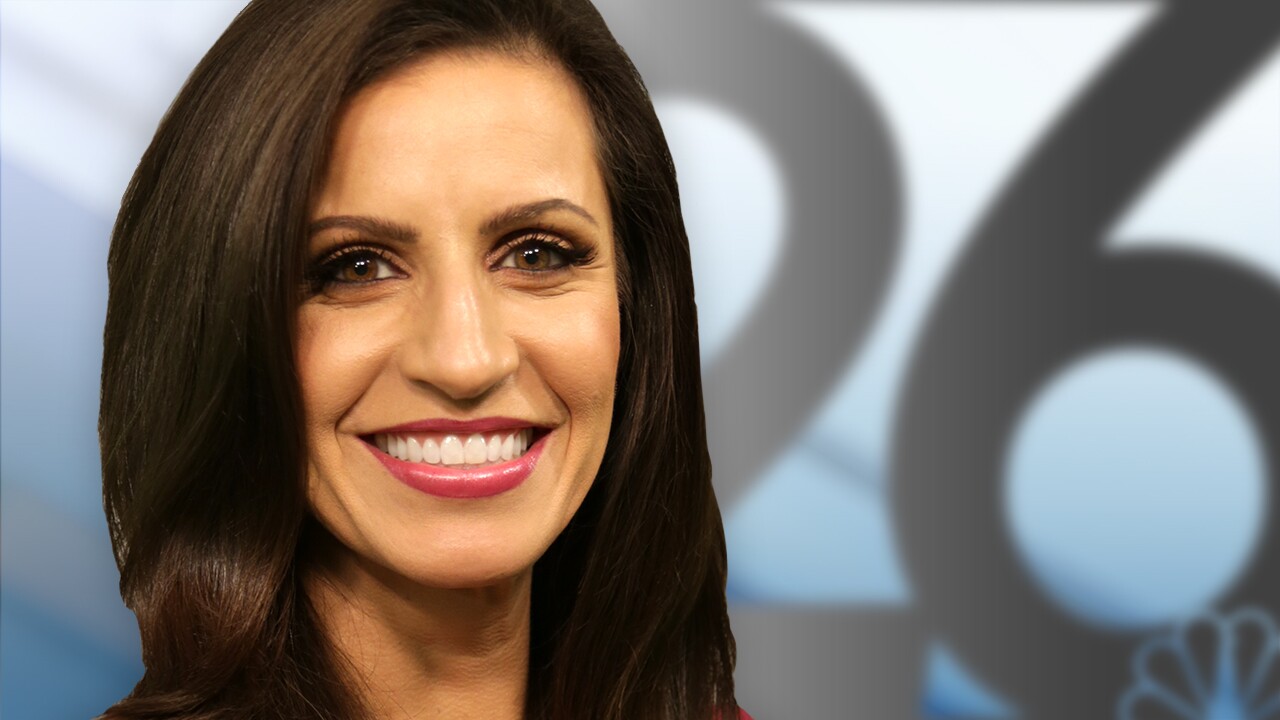 She joined NBC26 in January of 2019 and has more than 12 years of anchoring and reporting experience.

Nina grew up in the Cleveland suburb of Solon, Ohio and graduated with a degree in Broadcast Communications from the University of Toledo. She began her career as a morning anchor at KPAX-TV in
Missoula, Montana, then she moved on to anchoring weekends at KRDO-TV in Colorado Springs where she was quickly promoted to anchoring weekday evening 5, 6 & 10 pm newscasts.

Nina also spent 5 years in Denver, Colorado as a reporter and fill-in anchor at KDVR- Fox31 Denver and later at KCNC- CBS Denver.

Throughout her years in the business, Nina has covered some of the nation’s most gripping stories from school and church shootings to wildfires and the 1,000-year flood that devastated much of northern, central and southern Colorado. Along the way, Nina has taken home multiple awards for spot news, specialty reporting, and anchoring.

In 2014 Nina took a step back from news to raise her two young children and along the way moved her family to Northern Colorado, Louisiana and now Wisconsin.

Nina says she feels honored to finally find her home at NBC26 and northeastern Wisconsin.

When she’s not on the anchor desk, Nina loves to cook, spend time with her husband and two young girls, fishing, taking her kids to the local library, hanging out with friends and squeezing in a boot-camp class at the YMCA whenever possible.

If you have a story idea email Nina at nina.sparano@nbc26.com