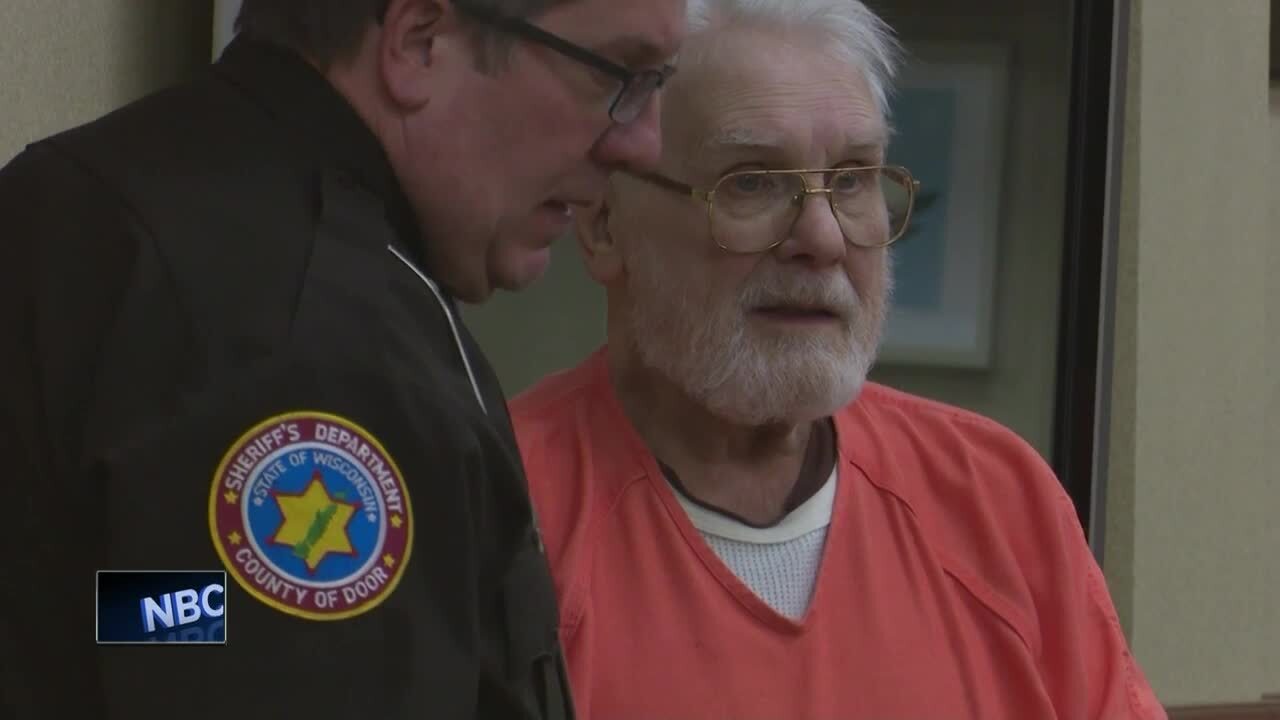 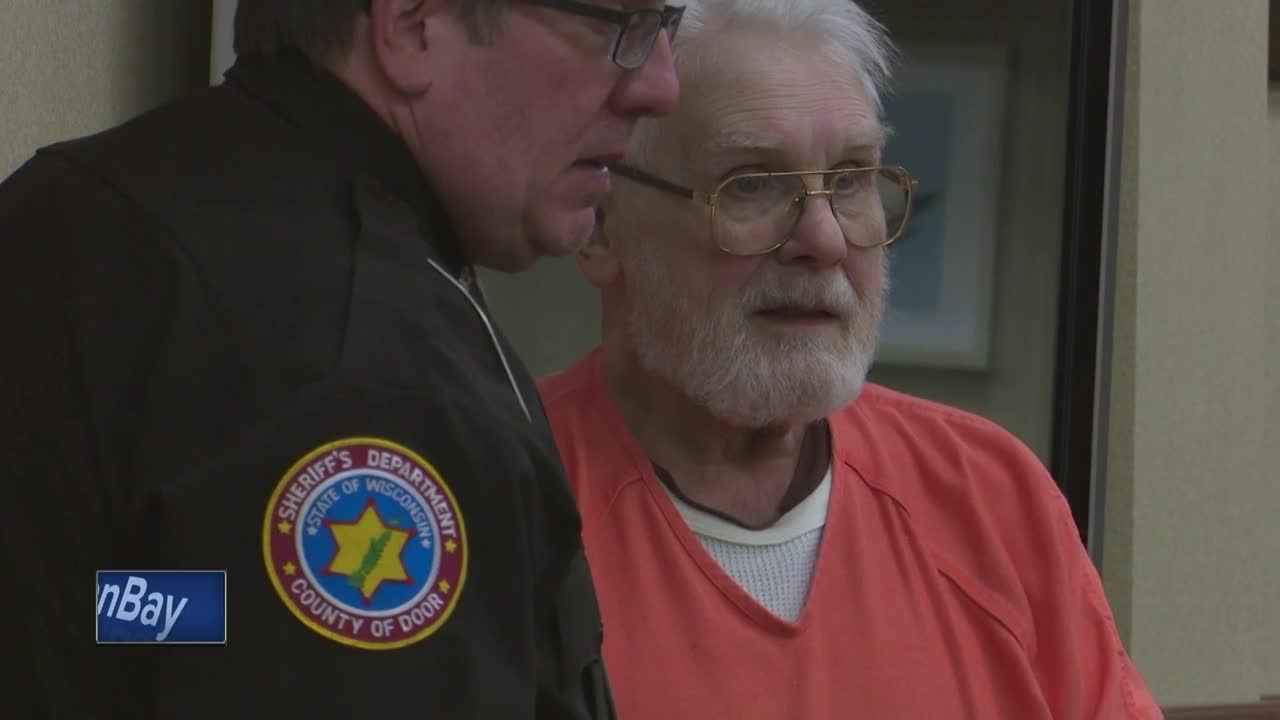 STURGEON BAY, Wis. — An 82-year-old man appeared in court Wednesday, accused of murdering his wife more than forty-years ago in Sturgeon Bay.

Richard Pierce’s preliminary hearing lasted most of the day. He’s facing charges of first-degree murder and disinterment of dead. According to court documents, Pierce’s wife at the time, Carol Jean, disappeared around September 5, 1975. They were married for nearly nine years.

At that time, Pierce was a member of the U.S. Coast Guard stationed in Sturgeon Bay. During the preliminary hearing, the state called two witnesses to the stand and the defense called one. Pierce is suspected of killing his wife but her remains have not been found.

Some statements from people who knew the couple said their marriage seemed fine, others said differently.

After a discussion about bond, the judge ordered it to stay at $500,000 cash bond. Pierce’s arraignment is scheduled for March 25th.