The change is for this year only and is related to the coronavirus pandemic. 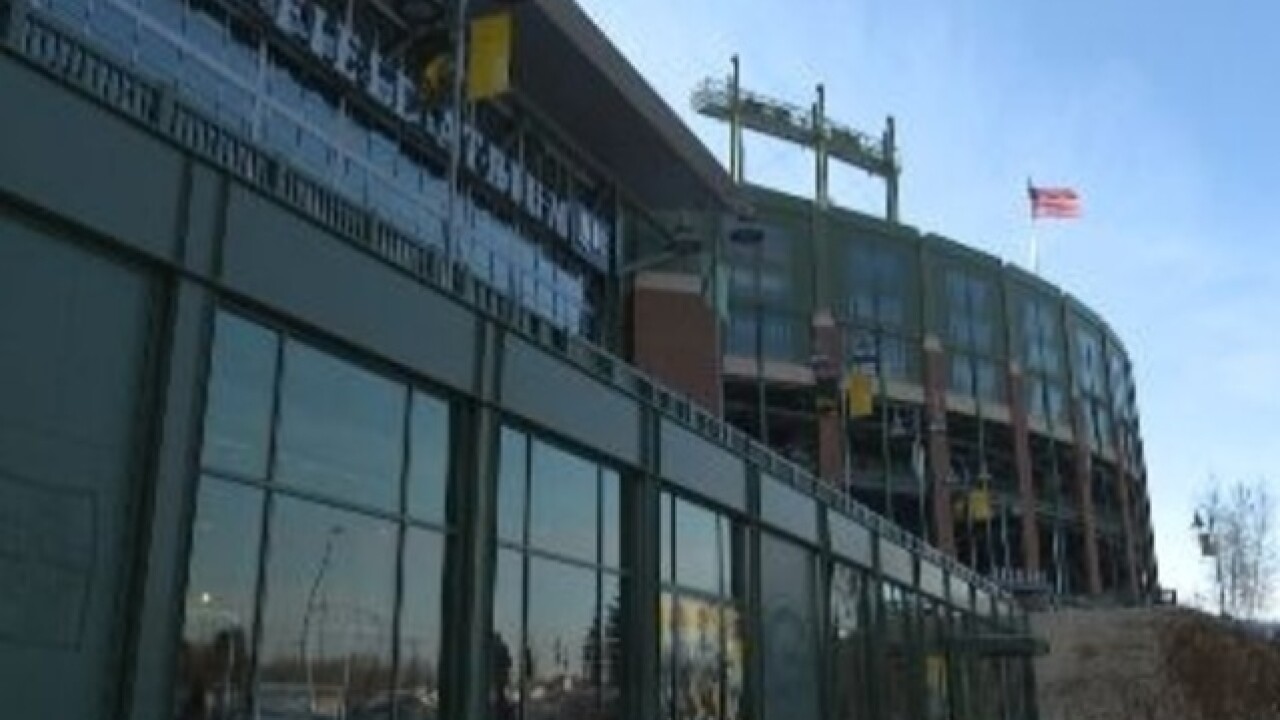 The NFL Players Association has told its players there will be no preseason games this summer, according to multiple reports.

It's something the NFLPA has been fighting for as it focuses on player safety amid the coronavirus pandemic.

According to NFL Media Group: Union leadership shared this information with its players during a conference call one day after the league proposed a one-game preseason slate to the union, then followed that up later Monday with an adjusted offer that included zero preseason games. The NFL and NFLPA previously had been split on a preseason slate, with the league sticking to a desire to play half of a typical four-game preseason schedule before acquiescing this week.

Stay tuned to NBC 26 for more details on this developing story.