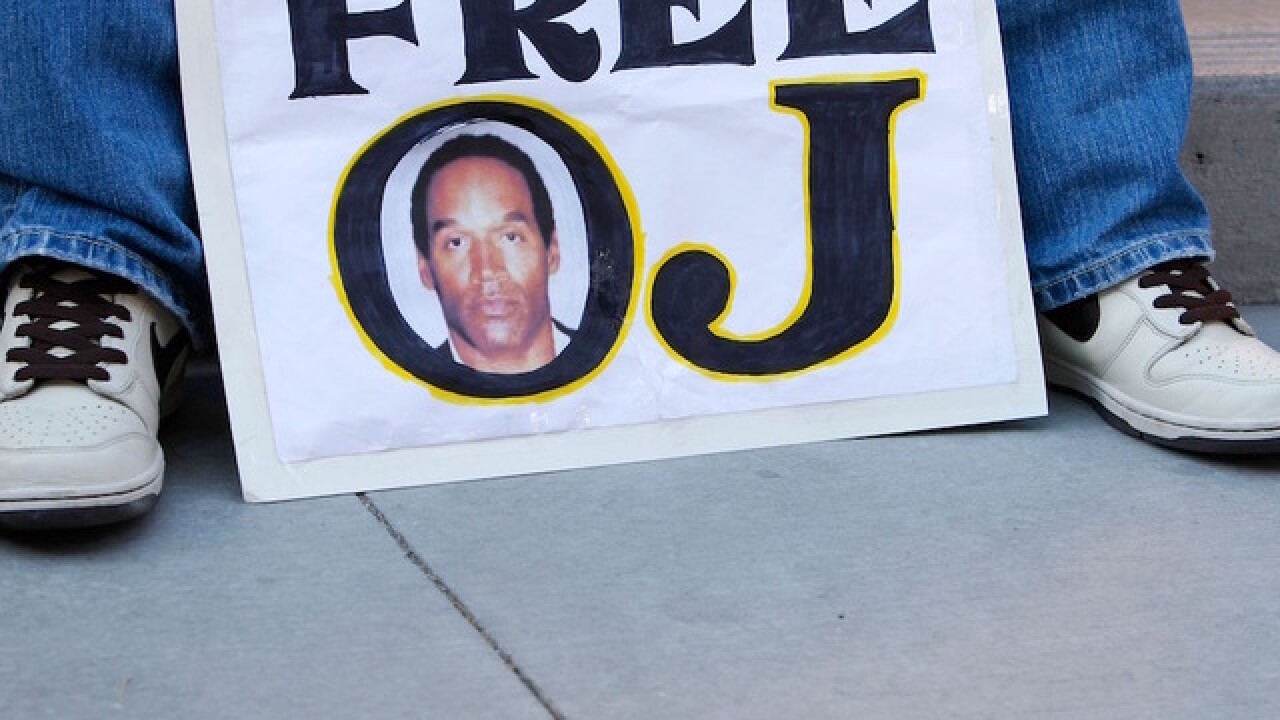 LOS ANGELES (AP) — O.J. Simpson won't be invited to watch practice or take part in any official functions at his alma mater this fall following his release from prison.

The Los Angeles Times reports Southern California head coach Clay Helton told reporters at Pac-12 media days Thursday the school has decided against welcoming back the former Heisman Trophy winner. But Helton adds that he would be "cordial" to Simpson if he met him.

Simpson was a guest at a USC practice in Florida before the 2003 Orange Bowl.

Simpson is set to be paroled in October after spending nine years in a Nevada prison on a robbery conviction.

Simpson was acquitted in 1995 of the killings of his ex-wife and her friend, but later found liable for their deaths in a civil suit.