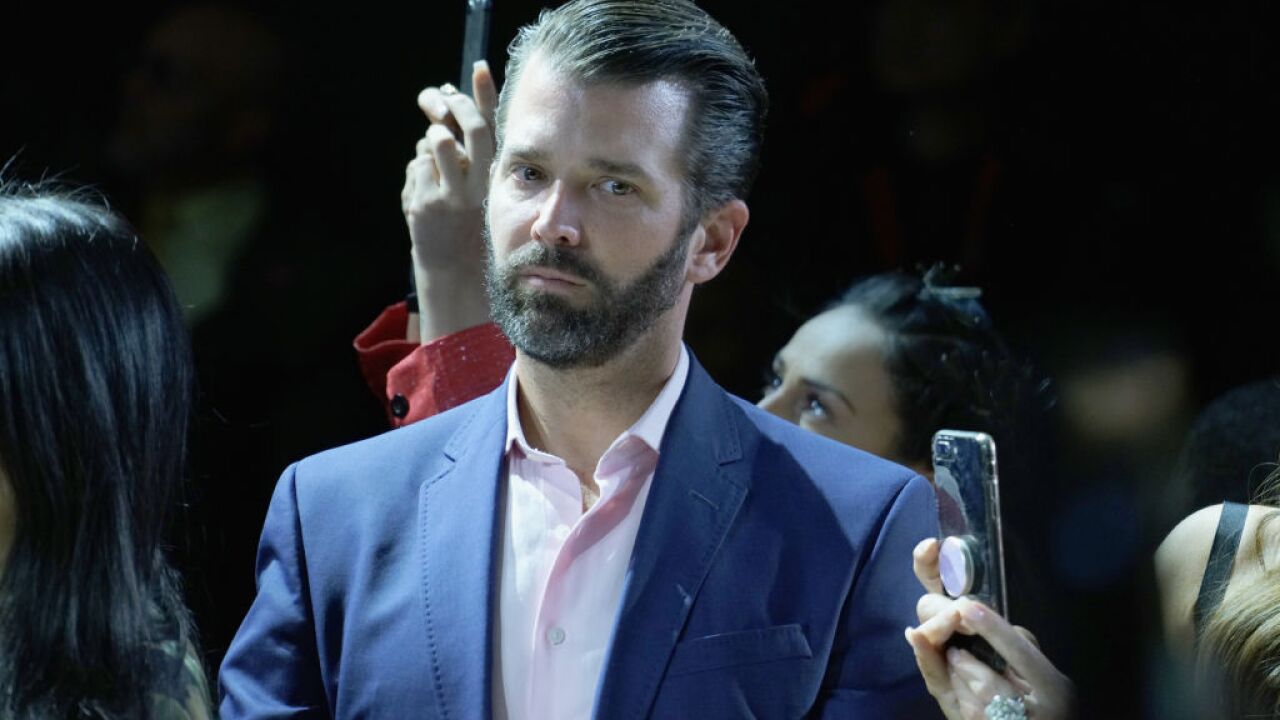 The House Judiciary Committee will request documents on Monday from President Donald Trump's oldest son, his business and more than 60 individuals in his administration, the panel's chair said Sunday.

In an interview with ABC News' "This Week," Rep. Jerry Nadler said the requests for documents are to "begin investigations, to present the case to the American people about obstruction of justice, about corruption and abuse of power."

The New York Democrat said the full list of individuals and entities would be released Monday, but he mentioned Donald Trump Jr. and Trump Organization Chief Financial Officer Allen Weisselberg.

"Impeachment's a long way down the road," said Nadler, whose panel would begin any impeachment process. "We don't have the facts yet, but we're going to initiate the proper investigations."

Since taking power in the wake of November's midterm elections, House Democrats have vowed to investigate Trump's presidency and business as they await the special counsel Robert Mueller investigation's findings.

As special counsel Robert Mueller wraps up his Russia probe, federal investigators have focused on conflicting public statements by President Trump and his team that could be seen as an effort to influence witnesses and obstruct justice, people familiar with the investigation told CNN.

Critics pointed to the President's firing of then-FBI Director James Comey in 2017 as a potential obstruction of justice, as Trump told NBC News he was thinking about the Russia investigation when he decided to remove Comey.

Besides Comey's firing, prosecutors appear to be examining Trump's role in crafting the misleading Air Force One statement in 2017 on the now-infamous June 2016 Trump Tower meeting with Russians attended by Trump Jr.

Another episode centers on Trump's attempt to have his then-White House counsel McGahn dispute news reports that he threatened to quit over Trump's pressure to oust Mueller, CNN previously reported.

Weisselberg was granted immunity in August by federal prosecutors for providing information on former Trump attorney Michael Cohen's role in hush money payments to women alleging affairs with Trump. He has repeatedly denied having affairs with the women.