Honda expected to recall an estimated one million older-model cars 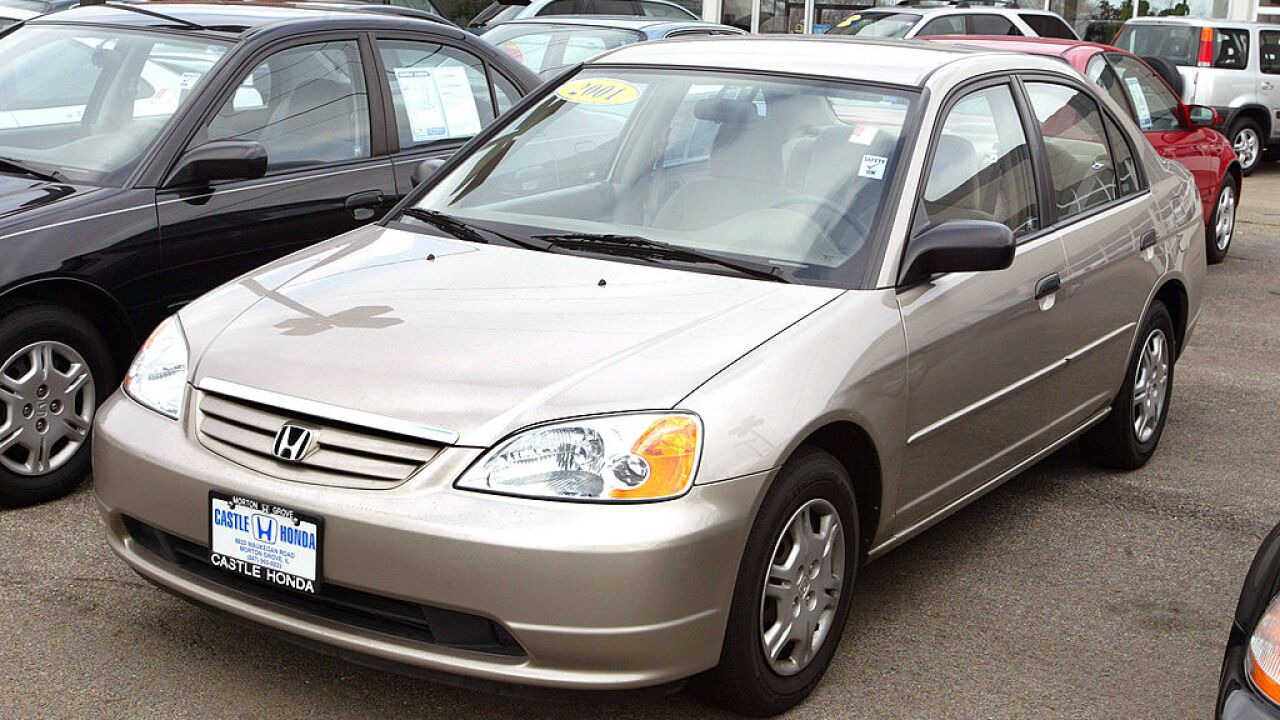 Honda is expected to recall an estimated one million vehicles that had dangerous Takata air bag inflators installed during previous recalls or after collisions.

According to the Associated Press , documents posted by Canadian safety regulators indicate that Honda will issue a worldwide recall.

The recall includes some of Honda's most popular models, including Accord, CR-V, Civic, Element, Odyssey, Pilot and Ridgeline. The years the vehicles were produced range from 2001 to 2010.

Some Acura vehicles made between 2002 and 2006 are also covered under the recall, including MDX, EL, TL and CL.

Takata airbag inflators have already resulted in millions of recalls worldwide. Chemical deterioration in the airbags caused by exposure to heat and humidity can cause them to explode upon deployment.