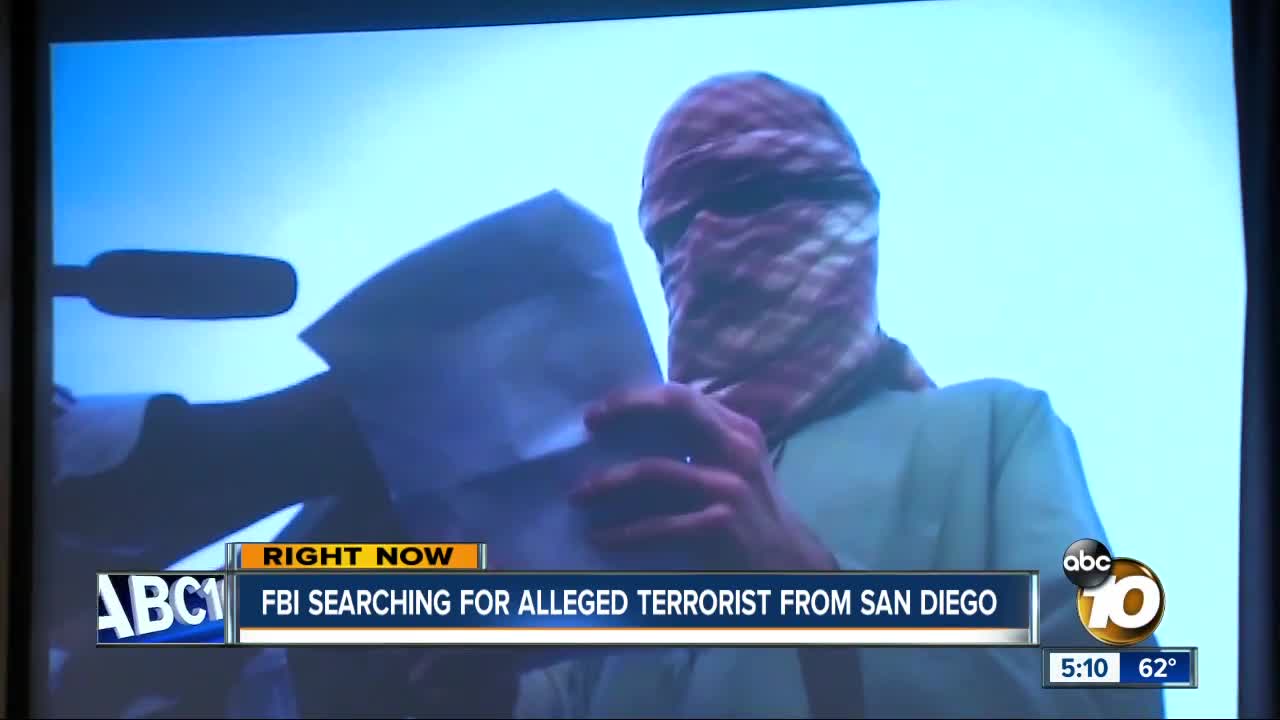 The ISIS fighter is on the FBI's Most Wanted List. 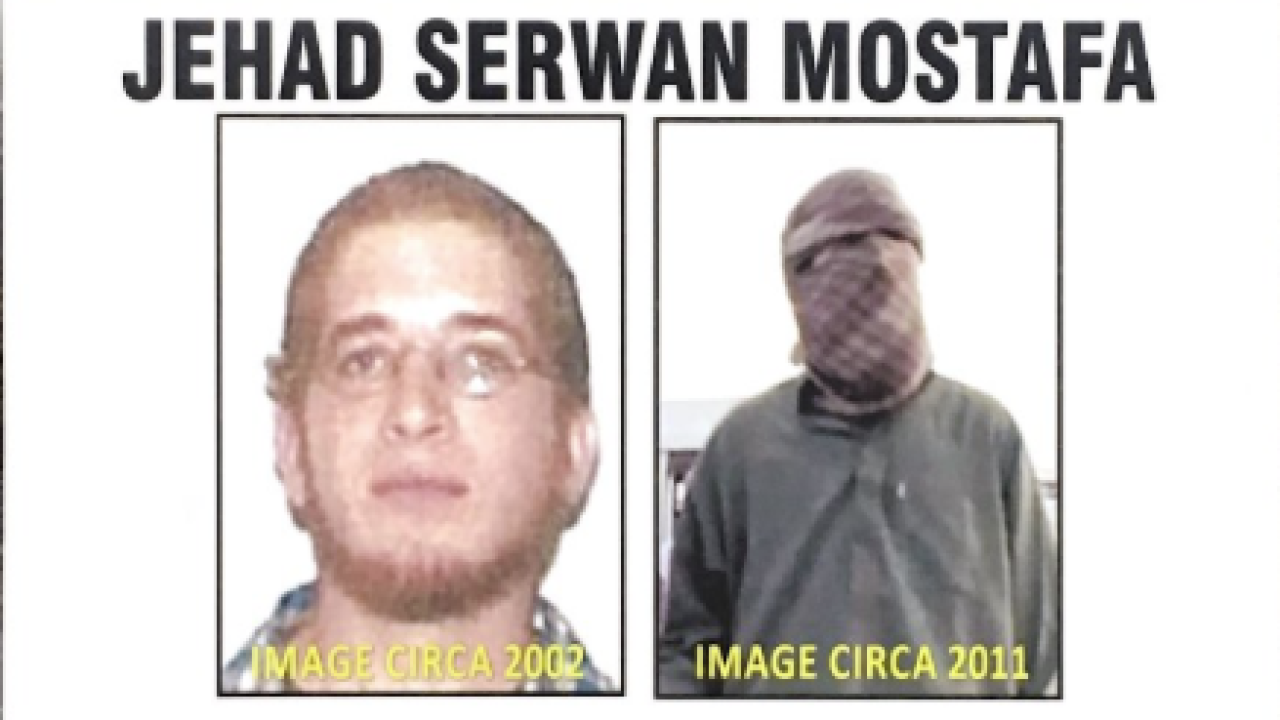 According to the agency, Jehad Serwan Mostafa, 37, is a U.S citizen. During a Monday news conference, the FBI called Mostafa the “highest ranking American fighting overseas.”

The FBI says Mostafa grew up in San Diego and, at some point, moved to Somalia and became a member of the al-Shabaab terrorist organization.

Al-Shabaab has committed several bombings and attacks in the Horn of Africa, killing hundreds, the FBI says.

The FBI’s Rewards for Justice Program is offering a $5 million reward for information leading to Mostafa’s arrest or conviction in any country.

Mostafa is described as six feet, one inch tall, weighing approximately 170 pounds with blue eyes and a large scar on his right hand. He is also left-handed, the FBI says.

Also at the news conference, prosecutors announced an indictment in federal court. Mostafe is charged with the following:

Mostafa is also known as Ahmed Gurey and Anwar. He was originally charged in 2009 on similar counts. Now authorities believe he continued providing support to terrorists until February of 2017.

Anyone with information is asked to call the nearest U.S. embassy or consulate or the FBI at 1-800-CALLFBI or tips.fbi.gov .

Watch the FBI news conference announcing the reward below:

This article was written by Zac Self for KGTV .