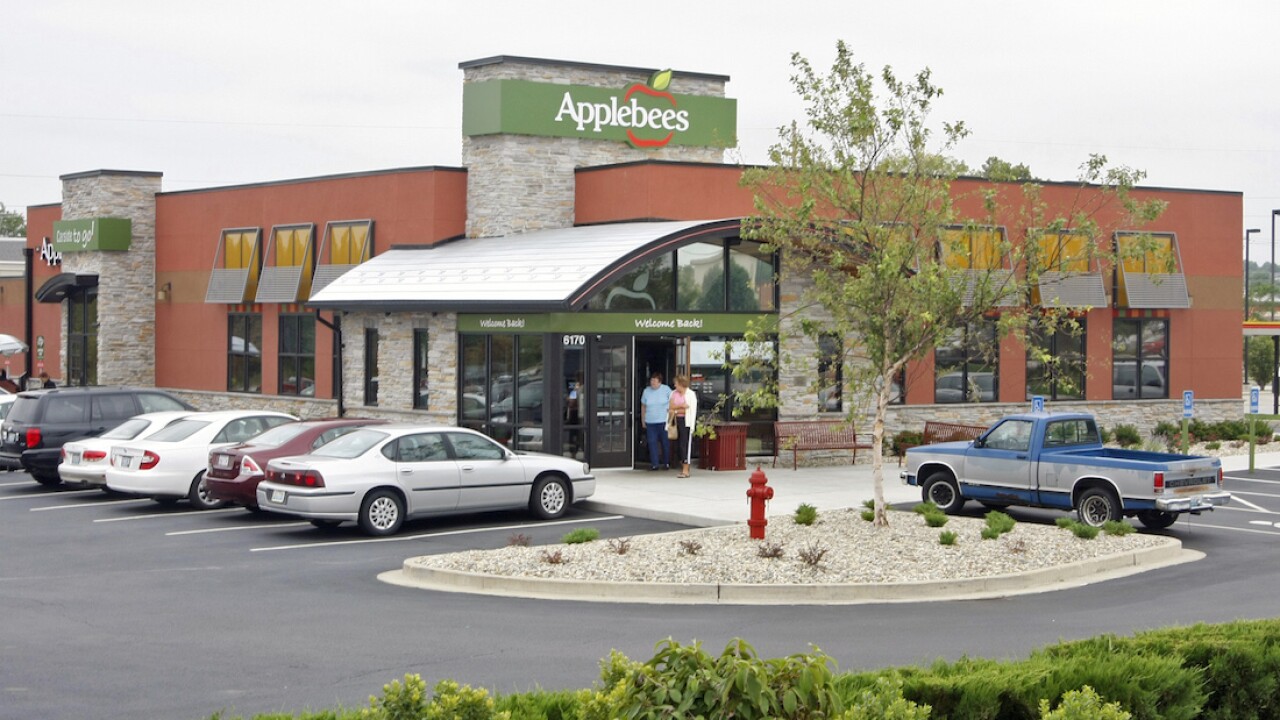 AP2007
Tom Gannam/ASSOCIATED PRESS
The parent company that owns both Applebees and IHOP announced on Wednesday that around 100 locations would be closing for good because of the coronavirus pandemic. (AP Photo/Tom Gannam)

The parent company of both Applebee's and IHOP stated that several of the restaurants' locations would close permanently after a financial review the company stated Wednesday in a press release.

In the news release, Dine Brands stated that 15 Applebee's locations would close for good sometime in the fourth quarter of 2020.

The company added that nearly 100 IHOP locations would be closing in the next six months.

"Given the impact of the pandemic on individual restaurant-level economics, the company is evaluating the viability of greatly underperforming domestic IHOP restaurants," Dine Brands stated in the release.

Dine Brands has not released information on which locations will close or how closures would impact employees.