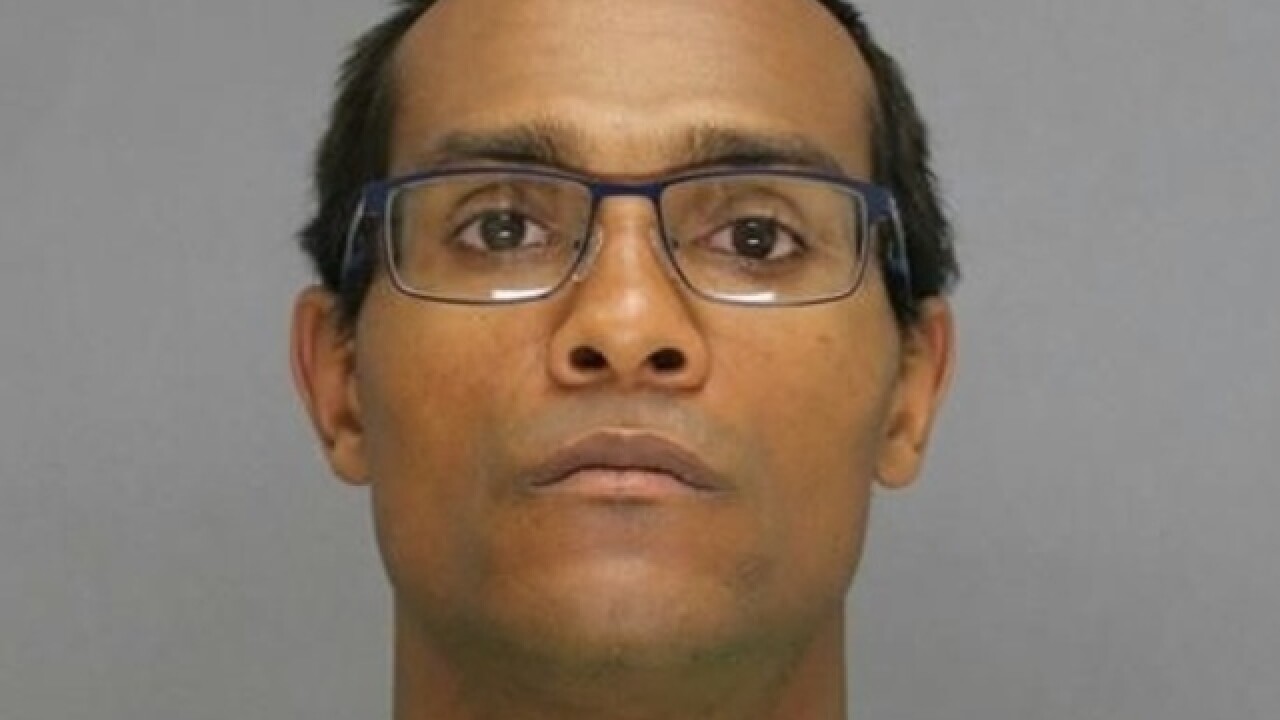 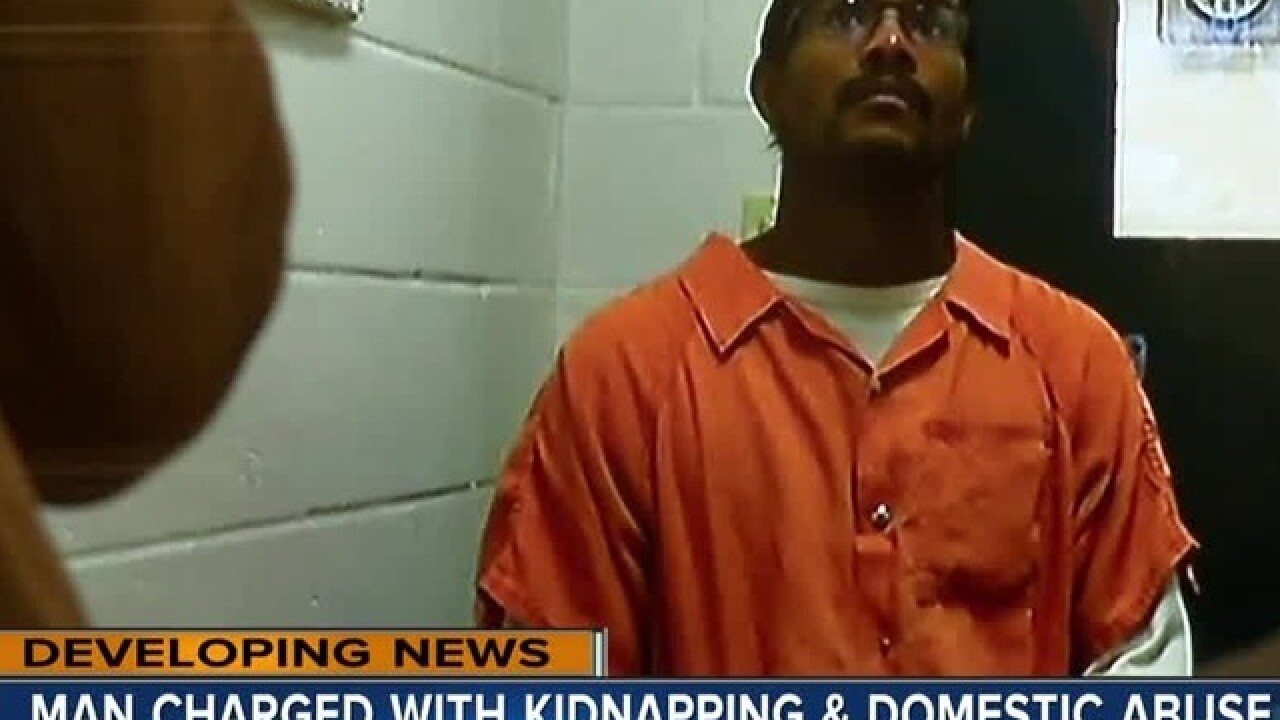 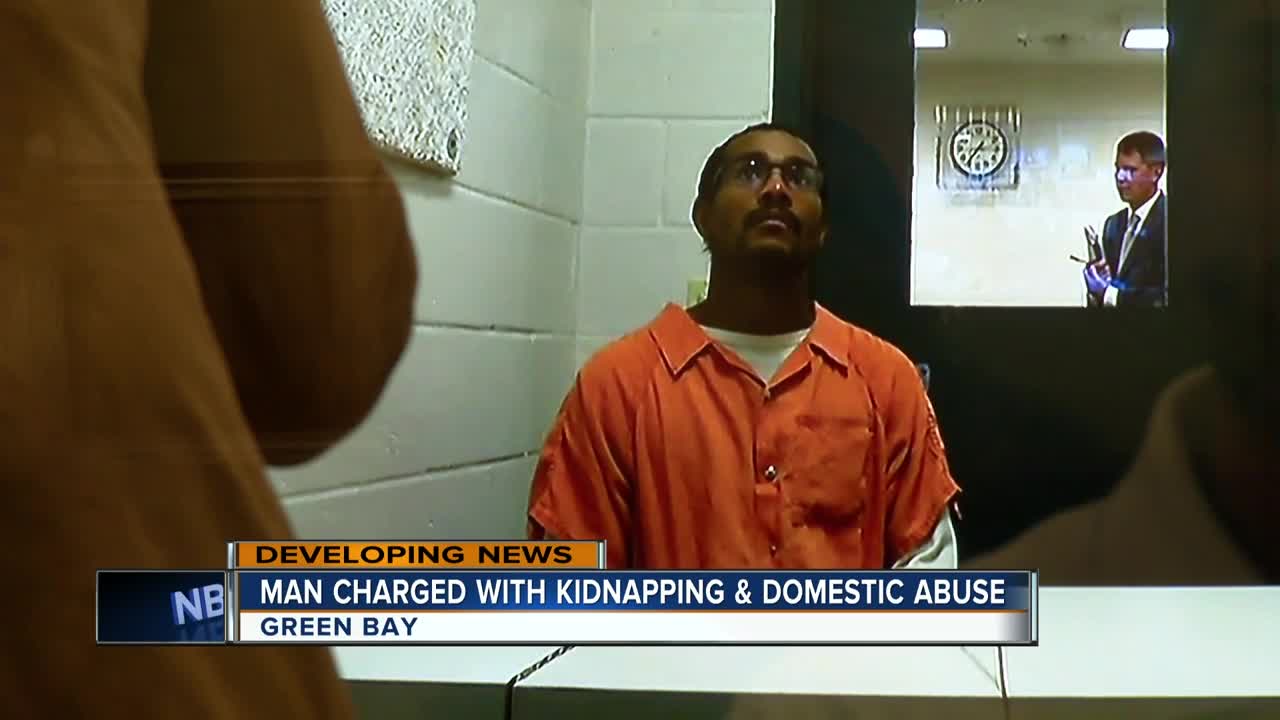 A 32-year-old man has been arrested, accused of kidnapping his ex-fiancé and holding her in a motel room for nearly two weeks, while allegedly sexually and physically abusing her.

Tony Hughes was in Brown County Court on Tuesday.

In June, he was charged with nine counts in all -- including kidnapping, sexual assault and others related to domestic abuse.

According to the criminal complaint, the investigation began on June 12, when the 35-year-old victim told police she was waiting for a city bus back in May when her ex-fiancé grabbed her and told her to get back on the bus or he would "kill her and the ones she loved".

Documents say he took her to the Motel 6 on Shawano Avenue And kept her there for nearly two weeks.

The victim told police over those two weeks, Hughes physically and sexually assaulted her.

He allegedly threatened to kill her and her family if she left.

The victim told police Hughes finally let her contact her brother and leave with him on June 12. She went to a domestic abuse shelter and then contacted police.

Hughes was arrested at the motel.

Court documents show that there was another incident of alleged domestic violence involving Hughes and the victim prior to this case and he was out on bond. Hughes was ordered not to have contact with the victim.

He is facing more than 75 years in prison if convicted on all counts.

If you or someone you know needs help in a domestic violence situation, click here.