Speed limit remains at 55mph on WIS 15 in Outagamie Co. 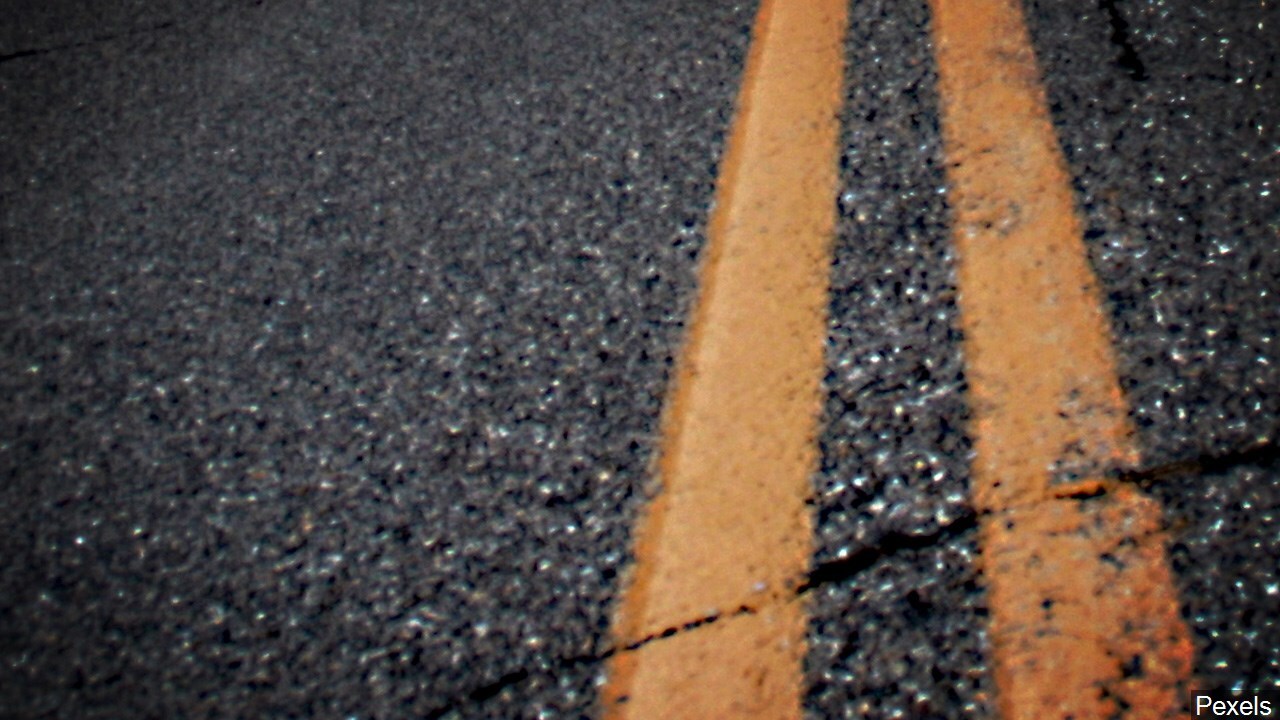 WISCONSIN (NBC 26) -- The Wisconsin Department of Transportation for the northeast region announced Friday they would put new measures into place to improve safety on WIS 15 between Hortonville and Greenville in Outagamie County.

A study was conducted in November of 2019 on traffic and speed for WIS 15. This study supports keeping the speed limit at 55 mph. The study looked at crash history including fatal crashes, inspection of physical attributes of the highway such as shoulder widths and current speed of drivers.

According to the study, people average 58.9 mph when driving through that area of WIS 15. The study concluded if the speed limit was reduced to 45 mph, less than 10% of drivers would comply which would overall result in an increase of crashes.

WisDOT notes they have upped Wisconsin State Patrol in the area and adjusted traffic signal timings in Hortonville. They say their plan is to erect at least four Dynamic Speed Display Signs to remind drivers to slow down, improve the taper lane to safely bypass left-turning traffic at County Highway JJ, and refresh pavement markings again when weather permits.