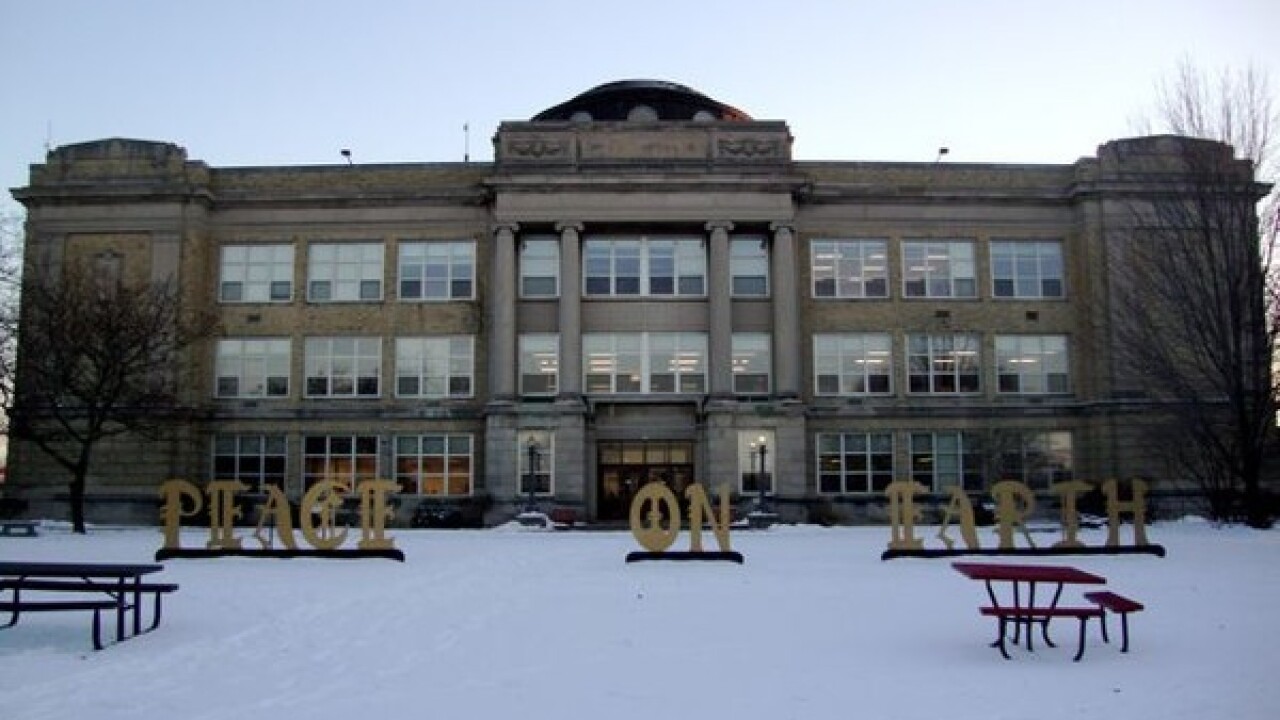 Shorewood School District is closed Wednesday after a student created a hit list, according to Superintendent Bryan Davis.

Early Wednesday morning, the FBI received a tip that other individuals are involved in creating the hit list, and they informed the Shorewood Police. They are unsure of the validity of the tip, according to Davis.

The student was taken into custody Tuesday by Shorewood police. Police found a loaded magazine of ammunition in the student's possession, but no gun at that time.

Shorewood High School principal says the families of the students who were on the "hit list" have all been contacted, and there is increased police presence at the school Wednesday morning.

At 10 a.m. Tuesday a student reported the hit list, and Shorewood High School staff investigated the report and contacted the Shorewood Police Department.

The school has "issued significant consequences" to the student, according to the email sent to parents.

The Shorewood School District encourages parents to refer to the National Association of School Psychologists and National Education Association websites when talking to children about school shootings and traumatic events.