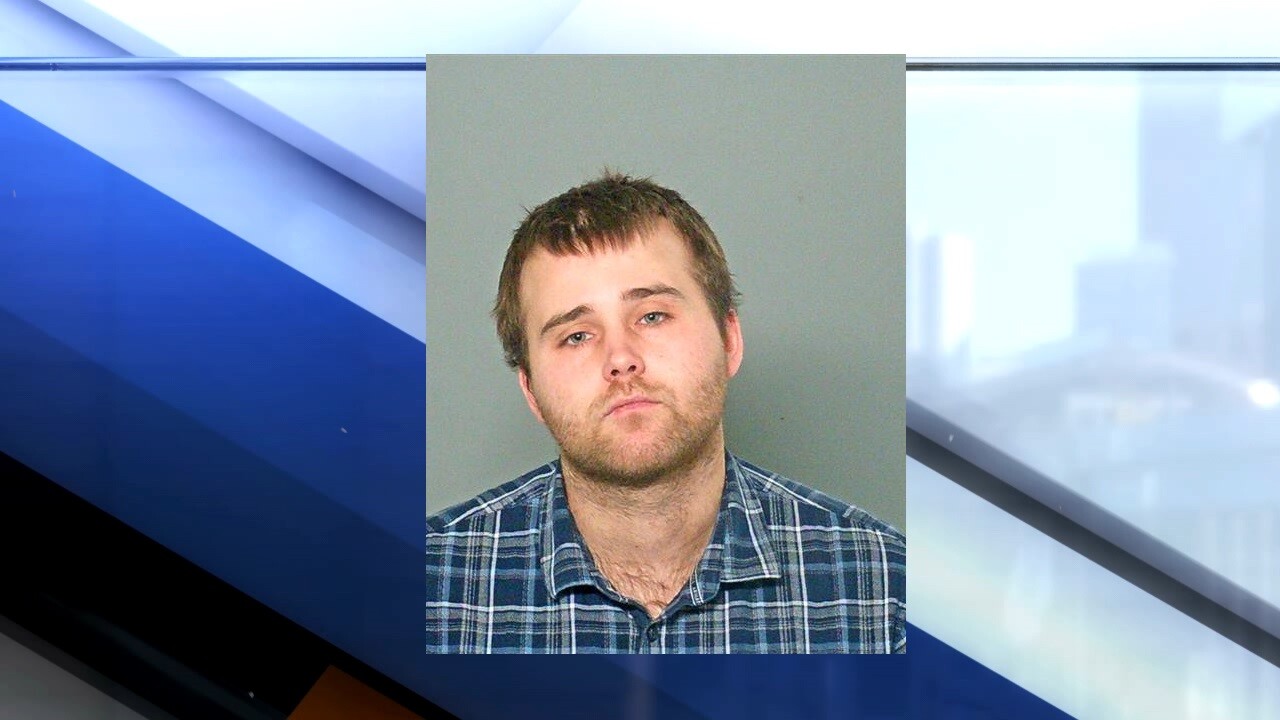 LITTLE CHUTE (NBC 26) -- A Neenah man will spend five years in prison after authorities say he tried to meet a 15-year-old girl for sex. Police say the teen girl was actually an undercover investigator.

Fox Valley Metro Police say 28-year-old Michael Vaughn of Neenah was convicted of Attempted 2nd Degree Sexual Assault of a Child and Soliciting Intimate Representations of a Minor in an Outagamie County Court.

In June, police say Vaughn made plans to meet with a girl in a Kimberly apartment to have sex. Vaughn was arrested as part of an Internet Crimes Against Children investigation, police say.

Vaughn was sentenced to 5 years in prison and 5 years extended supervision. He is also required to register as a sex offender.