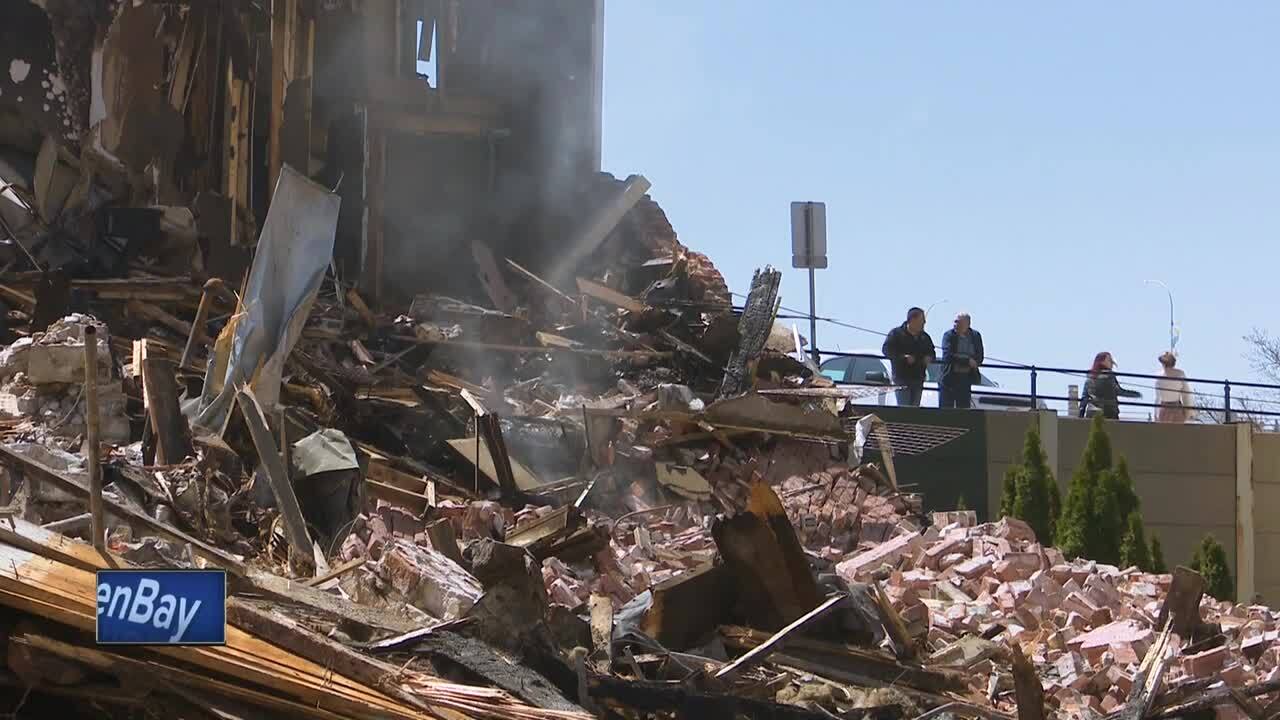 DE PERE, Wis. — There’s a new update on the cause of the fire that leveled a historic building in De Pere.

According to the fire chief, the investigation has been turned over to the State Fire Marshal.

Chief Alan Matzke says, because there are different parties involved, such as renters and restaurant owners, the investigation needed to be handed over to the state.

Chief Matzke says it could be several days before any information on the cause is released.