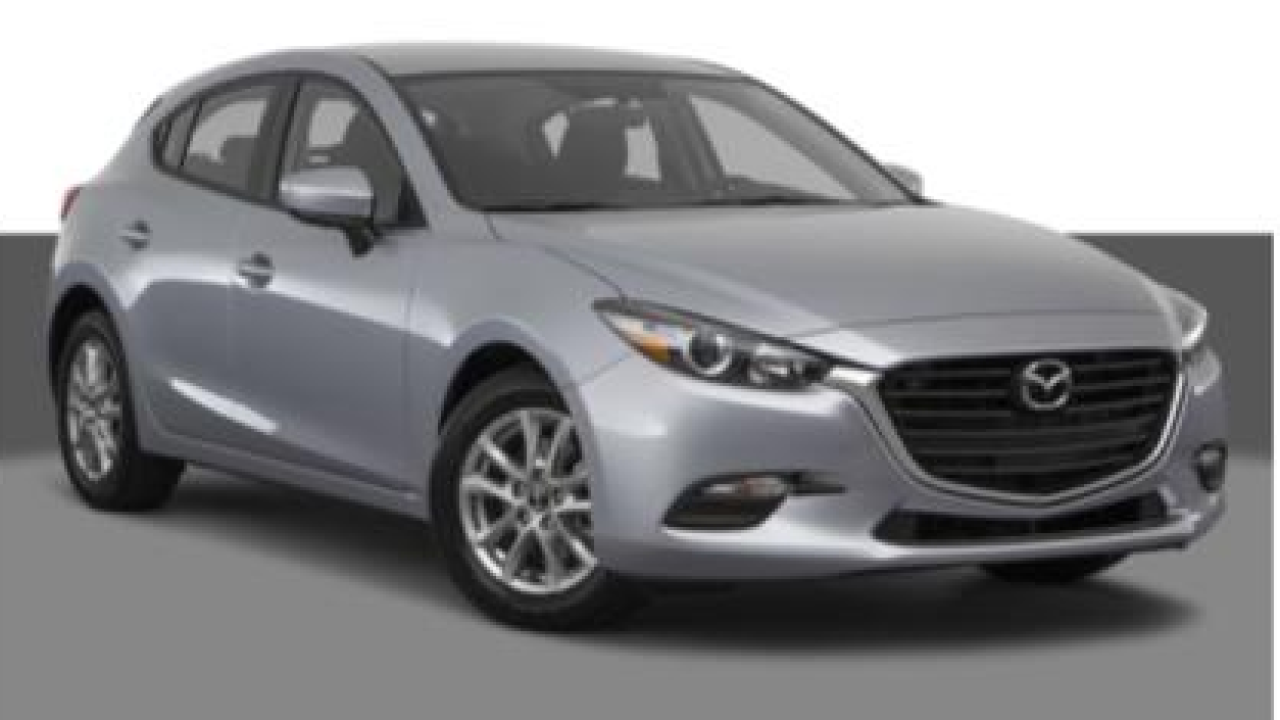 TOWN OF CENTER — A car rear-ended a motorcycle and then drove off, the Outagamie County Sheriff's Office said Tuesday.

Both the driver of the motorcycle and the passenger were taken to a local hospital with non-life threatening injuries.

The suspected car is described as a 2017 or 2018 Silver Mazda 3. The Sheriff's Office said the car should have significant front end damage, more specifically to the driver’s side. In a news release, the Sheriff's Office shared a photograph of a similar-looking vehicle.

Anyone with information on the suspect vehicle or regarding the crash is encouraged to contact the Outagamie County Sheriff’s Office at 832-5605 or email Sgt. Brode Zolkowski at Brode.Zolkowski@Outagamie.org