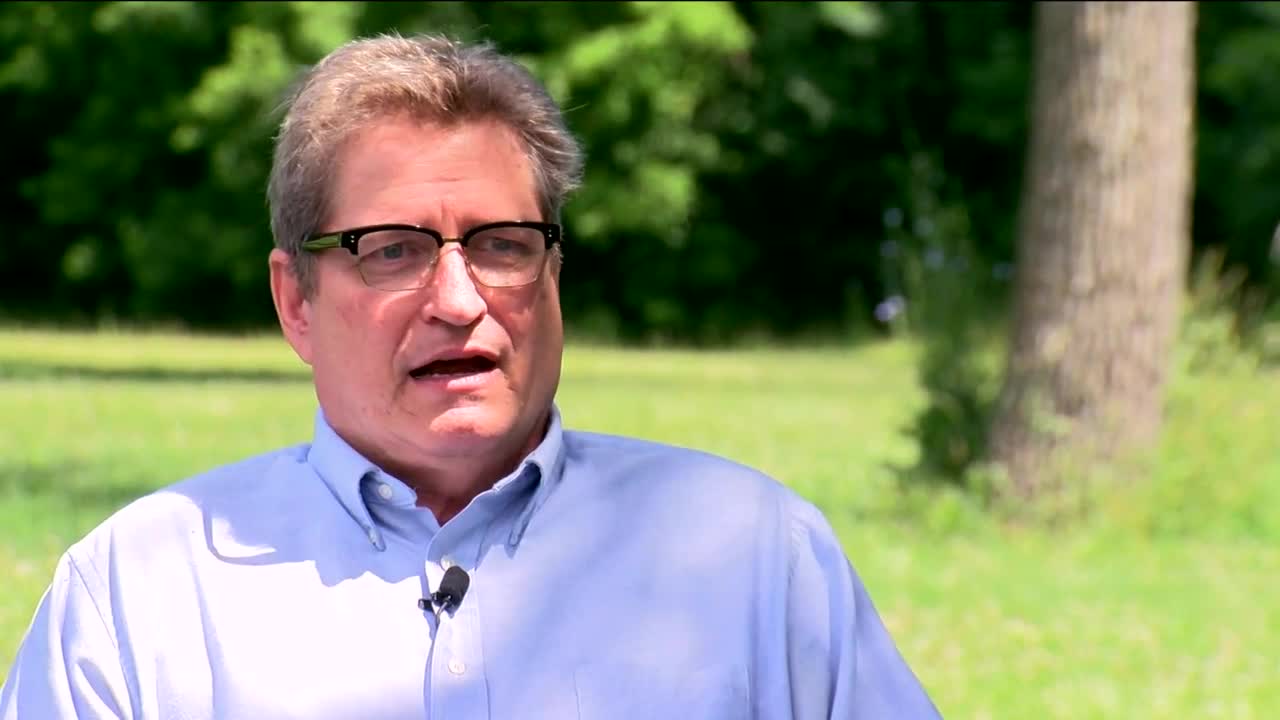 Charles Benson sat down with State Sen. Carpenter after being kicked and punched in the head.

MADISON, Wis. (AP) — Two women have been arrested for attacking a state senator during a chaotic night of violence near the state Capitol last month.

Madison police say the women, ages 26 and 33, turned themselves in Monday afternoon and were taken to the Dane County Jail.

Sen. Tim Carpenter was beaten after taking cell phone video of protesters the night of June 23.

Violence broke out as a group of 200 to 300 people protested the arrest of a Black man who shouted at restaurant customers through a megaphone while carrying a baseball bat.

Protesters toppled two statues outside the state Capitol and threw a Molotov cocktail into a government building.