Armed robbery suspect arrested by US Marshals in Chicago 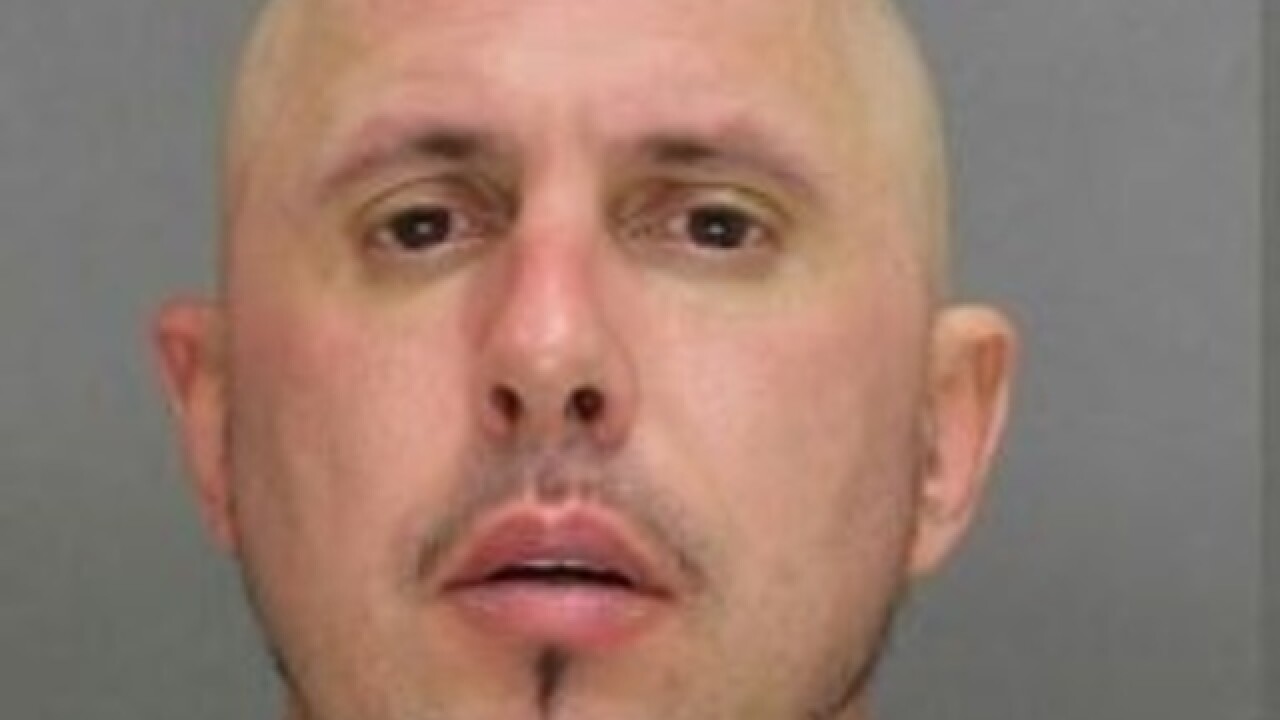 Ashwaubenon police say Carl Franklin Self, the man wanted for the Armed Robbery of the Cash Store on July 21st has been taken into custody by the US Marshals in Chicago.

Self will be awaiting extradition back to Brown County.

At 11:55 a.m. July 21, two males were parked by the Olive Garden restaurant in a dark colored car with dark windows. The passenger got out wearing a bandana over his face and blue latex gloves on his hands.

Police say he entered the Cash Store displaying a black handgun and demanded money from the clerk. He also forced a patron to the floor during the robbery, taking the victim’s phone.

In a brief statement from police, authorities did not say exactly how Self was caught in Chicago, but Ashwaubenon officials thanked the community for the information that came forward which assisted in locating Self.