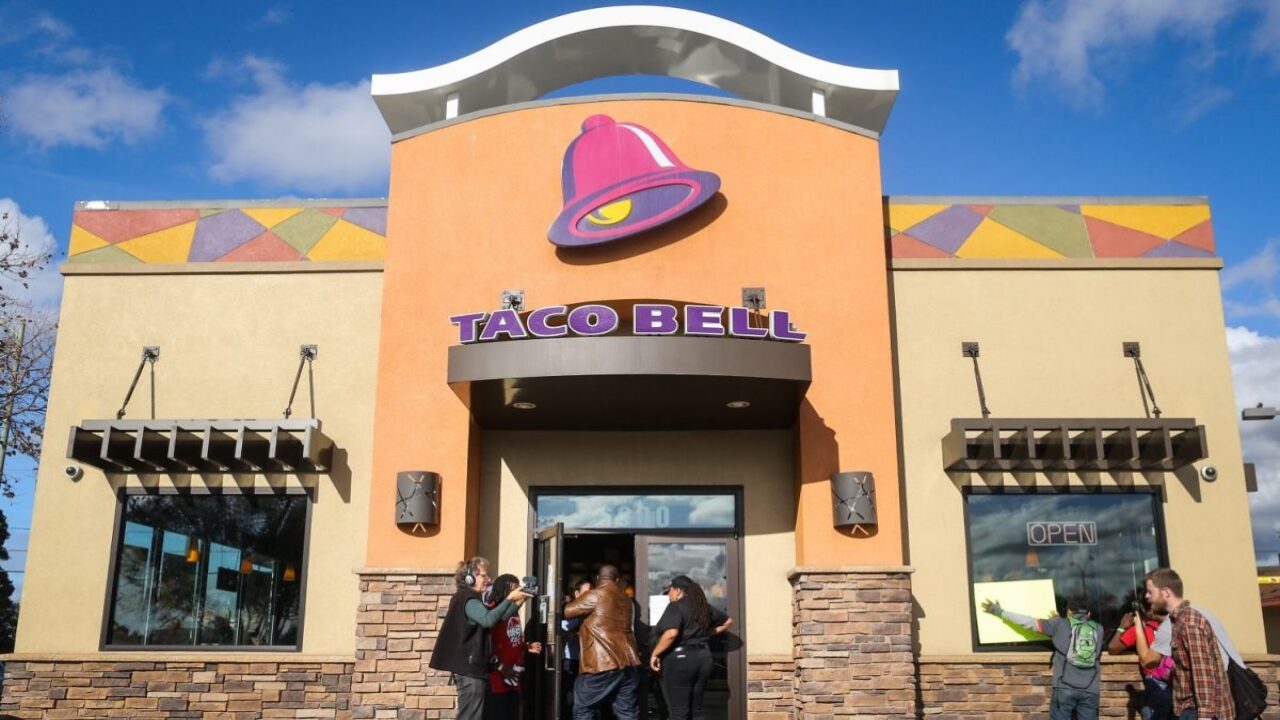 If you’re anything like me, the only thing you know about the upcoming NBA Finals is that it involves basketball — and is a chance for free food.

I had no idea when it was starting or who was playing (until I looked it up for this story), but I did know restaurants use the annual event as a chance to hand out free grub to basketball and non-basketball lovers alike.

That includes Taco Bell, who are bringing back their “Steal a Game, Steal a Taco” promotion for the 2019 NBA Finals. This means everyone in the United States has a chance at a free Doritos Locos Taco!

While you won’t have to do anything to earn the taco, they will only be given away if the road team steals a win from the home team in the upcoming series.

The 2019 NBA Finals start on May 30 and could run through a possible seventh game on June 16, depending on how long it takes for one team to win four games. This year’s NBA Finals will see the Golden State Warriors face off with the Toronto Raptors. You may want to tune in on TV just to see if you have a free taco in your future!

The first game the road team wins will automatically win everyone in America their free Doritos Locos Taco, which will be given out on Tuesday, June 18 from 2 p.m. to 6 p.m. (local time) at all participating Taco Bell locations, while supplies last. You can get your free taco any time on June 18 if you order online or via the app.

Taco Bell’s first “Steal a Game, Steal a Taco” giveaway took place in 2016, when the Golden State Warriors “stole” Game Four of the NBA Finals against the Cleveland Cavaliers while playing in Cleveland. Last year, the same two teams were in the NBA Finals and the Golden State Warriors “stole” Game 3 while on the road in Cleveland, earning everyone another free taco.

If one free taco isn’t enough for you, Chipotle is also giving away up to $1 million in free food thanks to the NBA Finals! You’ll have to actually watch the games and pay attention for this one, though.

Chipotle will be releasing promo codes on Twitter every time an on-air announcer says the word “free” during a game in the tournament. The chain’s official Twitter account will tweet out a code redeemable for free entrees (e.g., a burrito, burrito bowl, tacos, or salad).

Once you see the tweet with a code on Chipotle’s Twitter, you’ll need to text the code to 888222 to get a redemption code to use for your free entree. Codes during the first half are only active until 500 free entrees are redeemed, while the codes will work for 1,000 entrees in the second half.

Will you be watching the NBA Finals and hoping to score some free food?