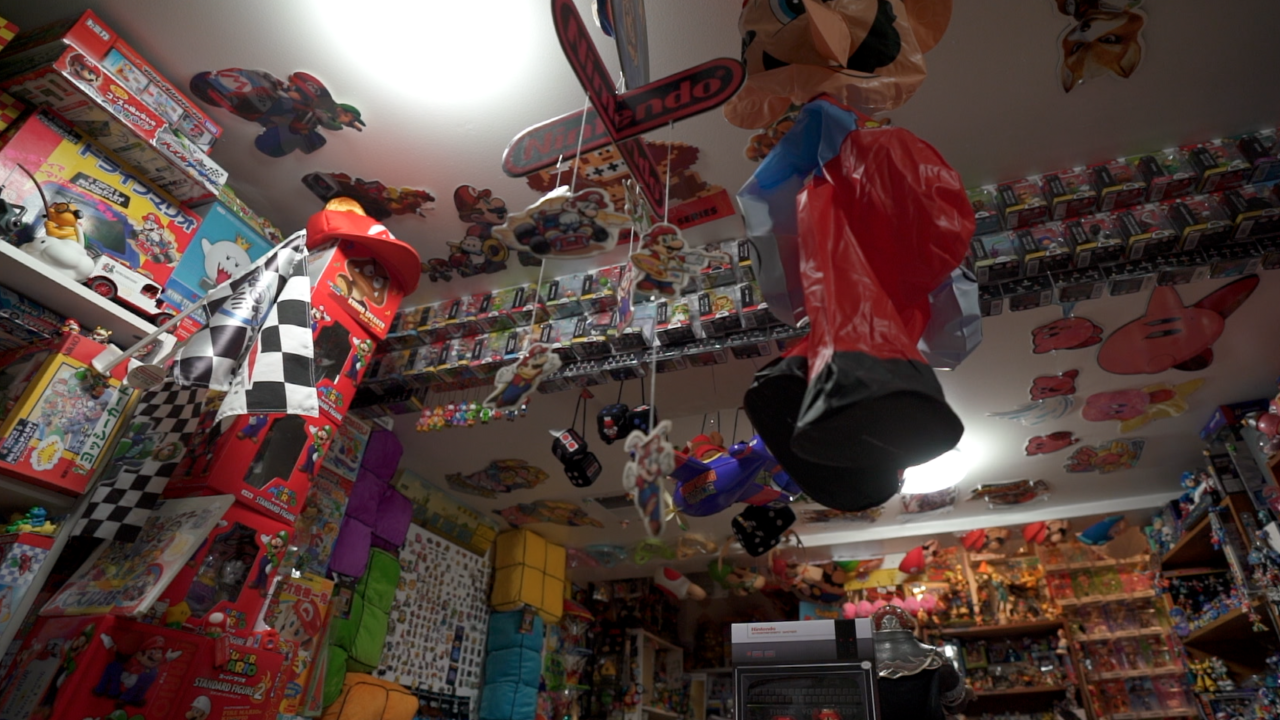 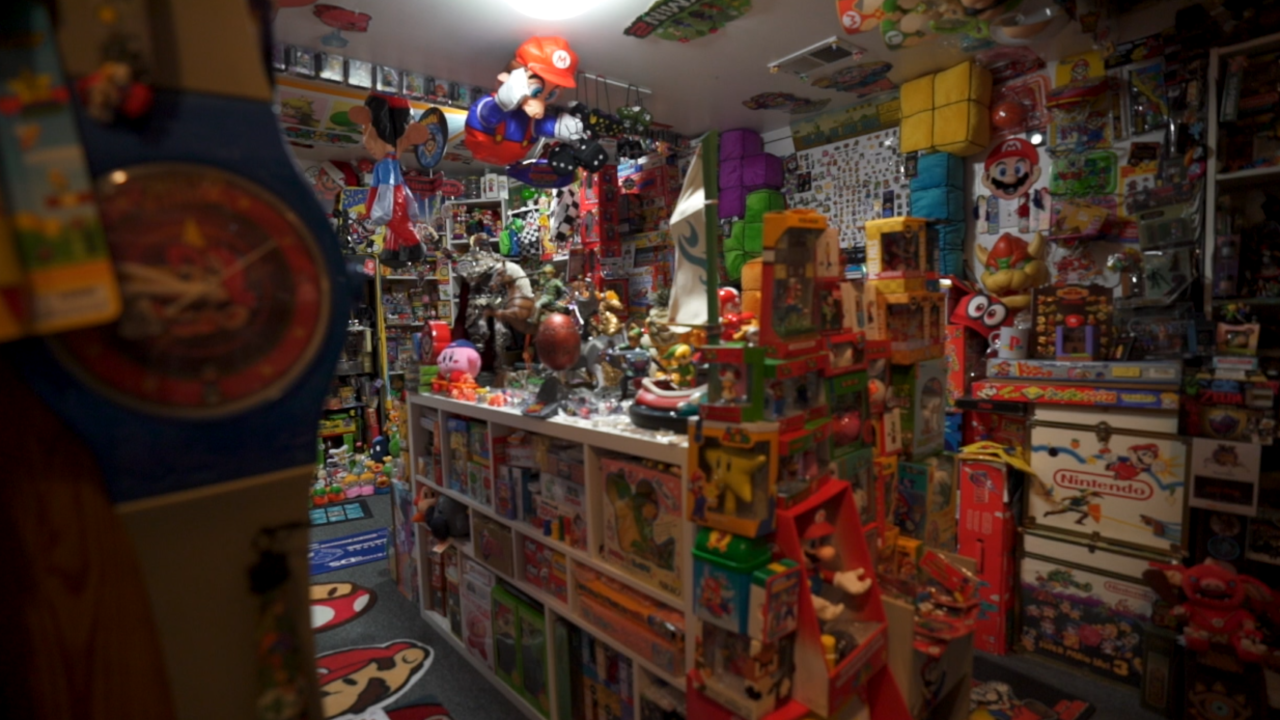 Tucked away in the small town of Castle Rock, Colorado is a basement full of nostalgia.

When you walk into Brett Martin’s basement, you’re actually walking into a museum of video game memorabilia.

“I think people think I’m nuts, but I also think they recognize the passion,” Martin says. “I am the world record holder for the largest video game memorabilia collection.”

Martin was born to be a collector of video game stuff. He shares his birthday with Super Mario.

His basement is covered from top to bottom, full of figurines and mementos dedicated to video game characters.

According to the Guinness Book of World Records, Martin was coined the largest collector of video game memorabilia in 2013.

Of course, people like Martin have traveled from all over the world to visit his massive collection.

“So, I have a little community of collectors that have found me over the years,” Martin says. “Most of them from other countries.”

However, collecting with this kind of passion is so much more.

Martin is married with four kids, and said that he hopes his collection could help his family in the future.

“Going forward, I realize you can’t take the collection with you,” Martin says.